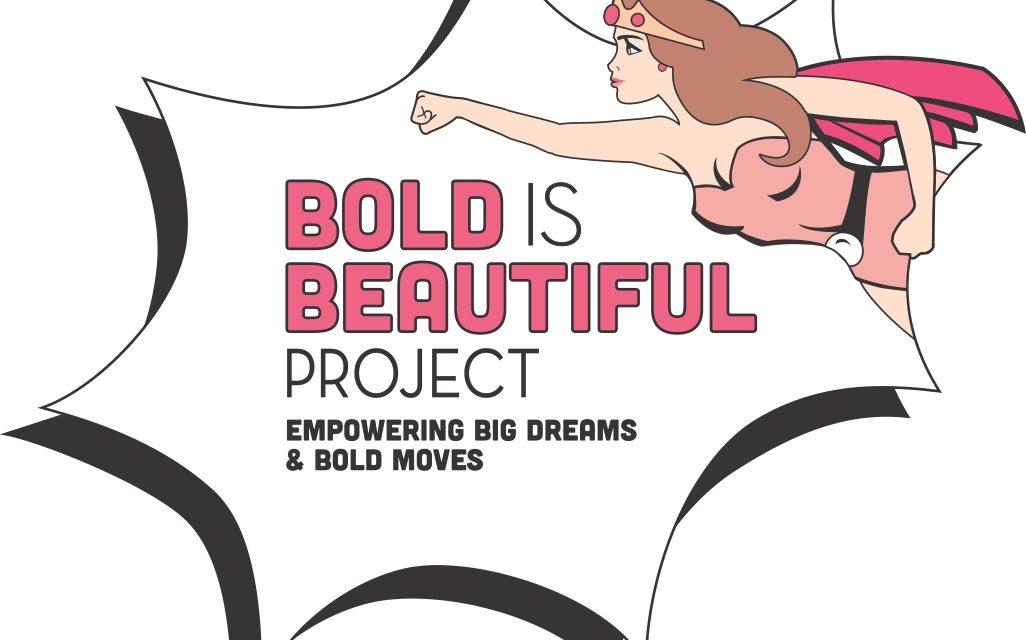 Benefit Cosmetics has rolled out its first global philanthropy programme, The Bold Is Beautiful Project.

From May, the San Francisco-based cosmetics company has pledged to donate one hundred percent of its profits from its brow wax services to charity.

In the US profits will be donated to charities Girls Inc, Step Up, Dress for Success and Girl Develop It, while in the UK funds will be given to Look Good Feel Better, which helps women and teenagers combat the visible side effects of cancer treatment, and Refuge which supports women and children escaping domestic violence.

The philanthropic programme comes as part of the brand’s wider strategy to reach consumers with experiential social and digital activity rather than traditional methods.

Last year Benefit ran a female-only pub during the World Cup and launched the ‘Benefit Car’ inspired by its products in partnership with car maker Citron.

Benefit Cosmetics managing directors Ian Marshall and Gail Bojarski said, “Brows have the ability to completely transform someone’s appearance.  They frame your face, draw attention to your eyes, and can even take years off your look.

“Taking the proceeds from a service that creates such a remarkable change on the surface and donating them to charities that ignite a deeper change in the lives of women is the easiest way to look good and feel good doing it.”

Supporting the campaign in the UK is TV and radio presenter, Sarah-Jane Crawford, who will be raising awareness for the initiative by encouraging women to join her in a 3.7 mile fundraising march in central London on Sunday 10 May where participants will be given beauty ‘touch-ups’ to their skin, lips, eyes, and eyebrows, courtesy of Benefit.

The US cosmetics manufacturer, which was founded in the 1970s, sells at more than 2,000 beauty counters in 30 countries worldwide. It opened its first brow bar in Macy’s department store in San Francisco in 2003.