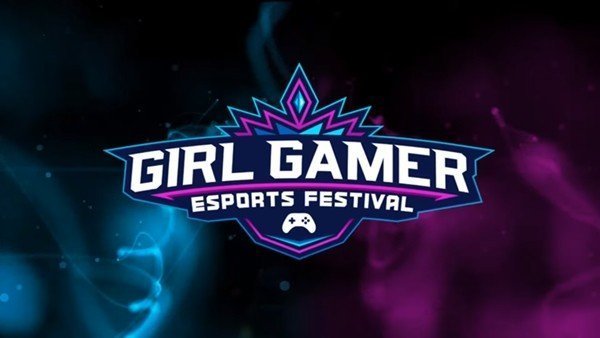 LVMH-owned Benefit Cosmetics has acted as a sponsor of the Sydney-based GirlGamer Esports festival, which was the company’s first foray into the gaming industry.

Benefit had signage at the festival as well as offering product demos, with possible involvement in other regional finals ‘in consideration.’

According to Andreia Conceição, Partnerships Manager of GIRLGAMER Esports Festival, said, “Our mission with GIRLGAMER is to empower female players to compete at the highest level. It’s such a privilege having Benefit as a partner, given the actions taken by the brand throughout their history to support and empower women. We couldn’t be more excited to work with a partner that shares our vision so passionately.”

The festival is part of the Vivid Sydney festival of “Light, Music, and Ideas,” and featured various tournaments open to all genders. Participants competed to be in with a chance of playing at the World Finals in Dubai.