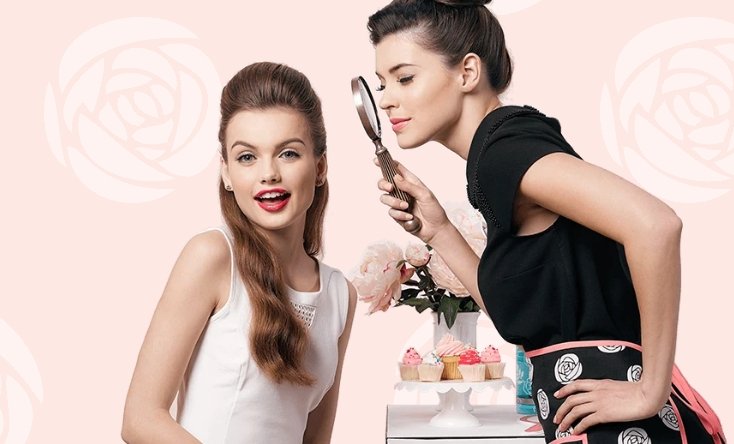 Benefit is set to up its presence in the travel retail channel, according to a report published by The Moodie Davitt Report. To that end, the LVMH-owned brand has made a series of appointments including a new Worldwide Executive Vice President of Travel Retail to drive Benefit’s expansion in duty free, which has been identified as a ‘key’ channel for the brand’s future growth.

Benefit veteran Ed Forrest has been named to the EVP role. Forrest has worked for the brand for 11 years in the role of Regional Director for Asia Pacific.

“This marks a significant step up in focus on the travel retail channel for Benefit Cosmetics where the brand is starting to expand its presence across the globe,” said the company in a statement to The Moodie Davitt Report.

Forrest will continue to be based in Hong Kong, while Jacques Gouallou will take on the mantle of Asia Pacific Regional Director from Singapore.