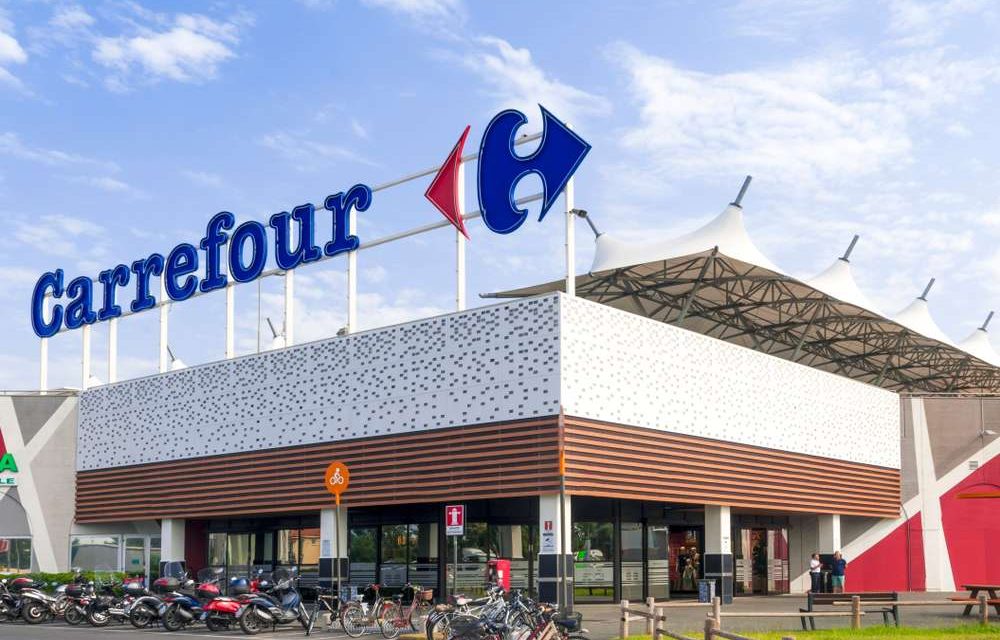 THE WHAT? Beauty mogul Bernard Arnault has sold his 5.7 stake in supermarket group Carrefour, via his Financiere Agache holding group, according to a report by Reuters.

THE DETAILS Having originally invested in the company 14 years ago, Arnault sold his stake for 16 euros per share in an accelerated book building process, raising 724 million euros ($854 million).

While sources claim the entrepreneur was not down financially from his investment, analysts at Bryan Garnier have speculated he was leaving at a loss.

THE WHY? While Carrefour is set to be revamping and reporting good results under Chairman and Chief Executive Alexandre Bompard, Arnault stated he was looking to refocus his investments.

Taking to a statement, he said, “Over the last four years, Carrefour has achieved an outstanding recovery under the management of Alexandre Bompard, After 14 years during … we have decided to pursue the reorientation of our investments.”