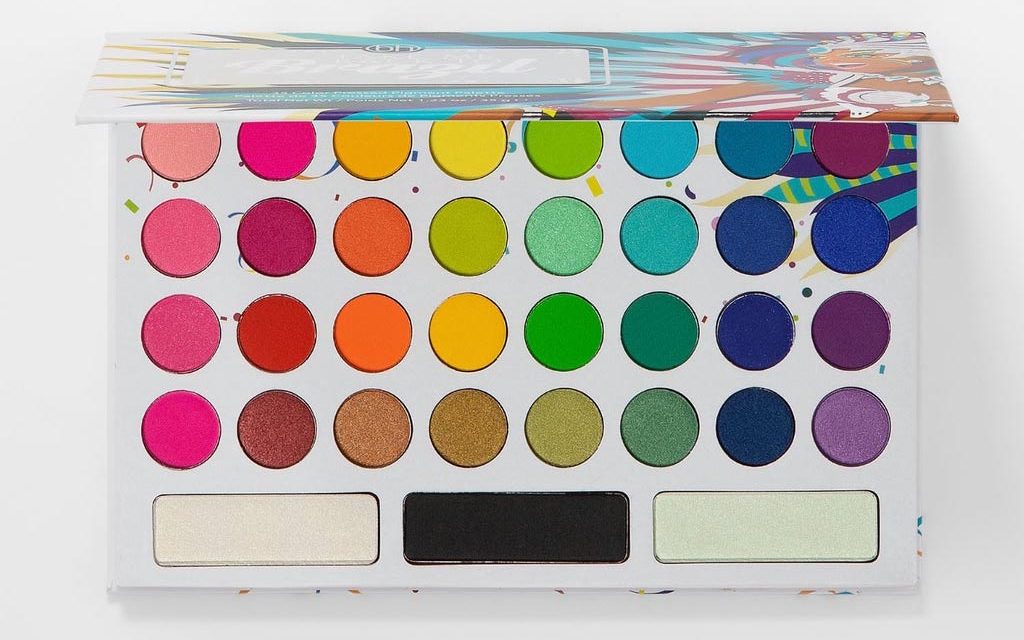 THE WHAT? BH Cosmetics has filed for Chapter 11 bankruptcy protection in Wilmington, Delaware, and is planning to sell its intellectual property for US$4.3 million, according to WWD.com.

THE DETAILS BH Cosmetics has relied on celebrity partnerships with the likes of Doja Cat and Iggy Azalea, however, it stated in the court papers that it has faced ‘increased competition’ in the beauty category and that attempts to maintain market share eroded profitability.

THE WHY? BH’s Chief Restructuring Officer, Spencer Ware from Riveron Management, stated that the company had struggled to obtain profitability after “pursuing an ultimately unsuccessful launch of various product lines.”