Bids at the ready: private equity firms prepare to do battle for AkzoNobel chemicals unit 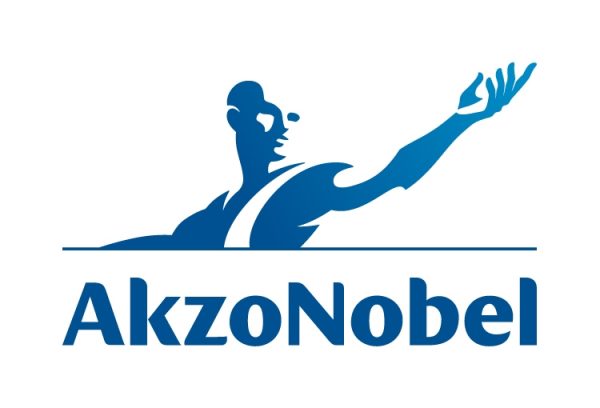 AkzoNobel is said to be preparing to sell its chemicals unit, according to a report published by City AM.

The Dutch specialty chemicals manufacturer proposed the sale in response to an aggressive takeover bid from PPG earlier this year. The unit is scheduled to become a separate entity by January, with any potential sale to be tied up by April, 2018.

“One third of the business is the chemicals business, which we are currently separating. That is on track to complete in April 2018,” said newly appointed CEO Thierry Vanlancker. Although the sales process is yet to begin, Vanlancker revealed that the €5 billion-division had already attracted interest from several major private equity players.

“There seems to be significant attention,” Vanlancker told City AM. “We will weed out those who are really interested, and those who are just curious, in the next couple of months.”