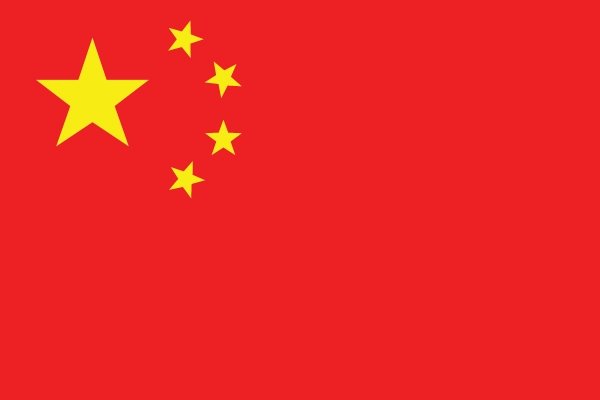 Big name beauty companies are bending their non-animal testing stance in order to sell on the Chinese market, due to country laws requiring mandatory animal testing on imported cosmetics, according to a report by CNBC.

Brands with an anti-animal testing ethos are loathe to miss out on the sales pull of China, the world’s largest consumer market and are said to be working around it. Indeed Estée Lauder uses wording on its website such as, “Estée Lauder does not test on animals and we never ask others to do so on our behalf, If a regulatory body demands it for its safety or regulatory assessment, an exception can be made.”

The mandatory animal testing law is said to be causing problems for smaller natural brands such as Snow Fox Skincare, that won’t adhere to the requirements and as such miss out on selling on the profitable market.

Phoebe Song, owner of Snow Fox Skincare, told CNBC, “As a vegan brand, we are really not cool with animals getting sprayed in the face. It sucks, because China is a huge market … it’s a lot of money.