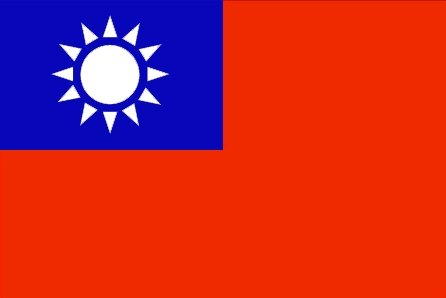 A bill has been launched in Taiwan as part of a campaign to ban animal testing of cosmetics in the country.

The Taiwan Society for the Prevention of Cruelty to Animals (SPCA) and Chinese Nationalist Party Legislator Alicia Wang have brought the bill to Parliament, where it is now under review.

The launch of the bill follows the results of a recent opinion poll commissioned by the SPCA, which showed that 69.2 percent of Taiwanese consumers want to see animal testing of cosmetics banned, and 76.5 percent believe animals shouldn’t suffer in name of beauty.

Wang is proposing amendments to Taiwan’s Control for Cosmetic Hygiene Act, which would ban both cosmetic animal testing and the sale of cosmetics which have been tested on animals abroad following a three-year grace period, regardless of the current state of alternative tests.

The bill would put Taiwan on a par with the dual test/sales ban of the European Union and would make Taiwan the first country in East Asia to ban cosmetics testing on animals.