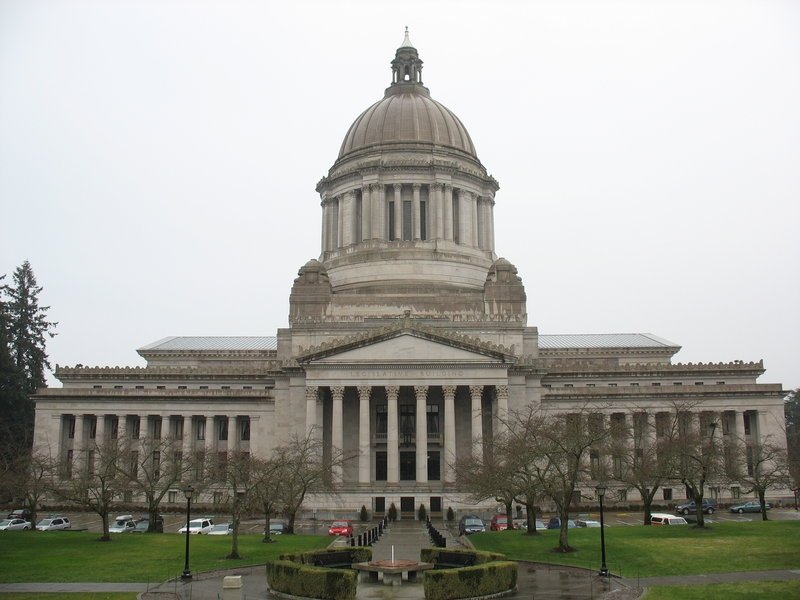 A proposed bill to ban microbeads in the US state of Washington has been scrapped.

Recently under review, the Senate Bill 5609 would have banned the manufacture and sale of cosmetics products containing synthetic microbeads by 2020.

Found in exfoliants and toothpaste, microbeads are small enough to slip through water treatment systems and have been found to be damaging to fish and marine life, which mistake them for food.

The bill received a unanimous yes vote in the Republican-controlled Washington Senate yet the Democratic-controlled House Environment Committee rejected the legislation.

During a debate on the legislation, a supporter of the bill proposed an amendment to the use of the term “nonbiodegradable,” which referred to the type of microbeads due to be banned. Environmental lobbyists feared that without banning all microbeads, manufacturers may produce products containing new exfoliant particles that could still prove harmful to fish.

However, the amendment failed and as a result, the bill has not been passed.