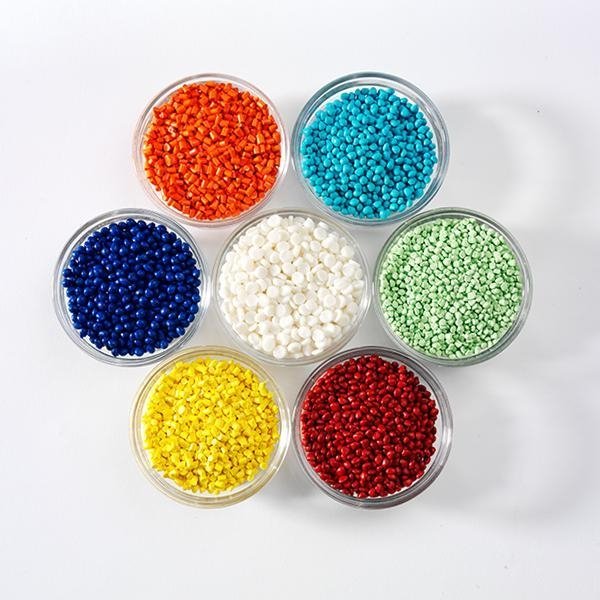 US-based biomaterials company Metabolix has announced the development of a biodegradable alternative to controversial microbeads.

Matabolix has been working on the development and launch of the first biodegradable products under its global, exclusive commercial alliance with the personal care division of US technology firm Honeywell International.

Microbeads or polyethylene microspheres, which are commonly used as exfoliating agents in cosmetics and skincare, have faced bans in the Netherlands and several US states, after research found they flowed into waterways causing pollution.

Metabolix president and CEO Joseph Shaulson said, “These initial products are expected to use our marine biodegradable PHA biopolymers to replace polyethylene microbeads in personal care products such as face scrubs and body wash.

“We also joined Honeywell at the in-cosmetics trade show held last month in Europe and experienced first-hand the high level of interest generated by our PHA biopolymers.

“Looking further ahead, there is the potential to use PHA biopolymers in cosmetic and personal care applications beyond microbeads and we are beginning to explore this with Honeywell.”

Research published in the Marine Pollution Bulletin, a peer-reviewed journal, found high concentrations of plastics in US lakes, of which 90 percent was accountable to microbeads.

Their manufacture has been banned by the US states of Illinois and New York, with Ohio and California also considering bans.

The Personal Care Products Council, a trade group for the cosmetics industry, supported the Illinois bill, which prohibits sale of person care products containing microbes from 2019.

Major beauty companies such as The Body Shop, Johnson & Johnson, L’Oréal, and Procter & Gamble have pledged to phase out plastic microbeads from their products.
The Netherlands has announced its intent to be totally free of microbes by the end of 2016. All member of the Dutch trade organisation for producers and importers of cosmetics NCV (Nederlandse Cosmetica Vereniging) have stopped using microbeads or are working towards removing them from their products.