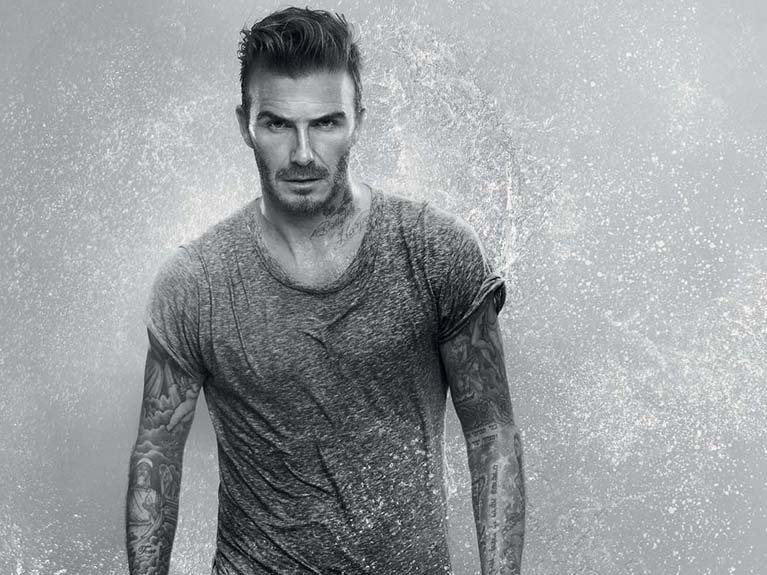 L’Oréal-owned Biotherm has signed a two-part deal with soccer-star David Beckham to produce a line of dedicated skin care and body products under the Biotherm Homme line, according to a report published by WWD.

The first phase of the deal will see the UK footballer star in a campaign for the brand’s signature product, Aquapower Gel moisturizer, and the Force Supreme range.

Following from his role as brand ambassador, Beckham will co-create a line of skin care and body care products with Biotherm Homme, set to launch in 2017 and targeted at a younger demographic aged 25 and over.

The range will comprise eight to 12 products initially, priced at between €20 and €40, and will be launched across Europe, the US and Asia.

“I’ve been thinking about developing a skin care range for a long time and it wasn’t until I started speaking with Biotherm that it all came together,” commented Beckham.