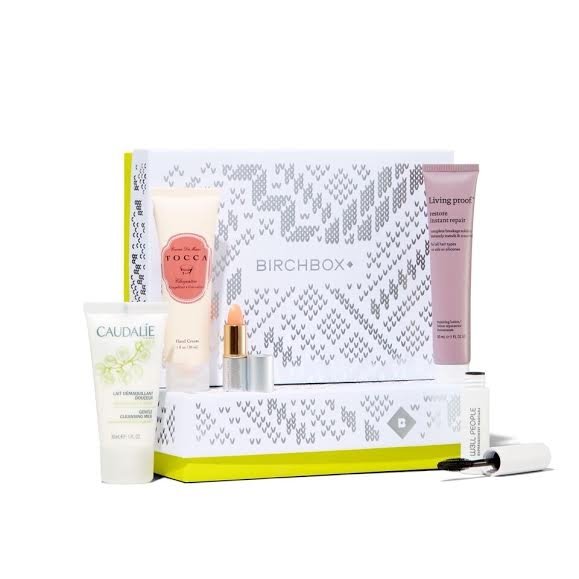 As part of its ongoing expansion into bricks and mortar stores, online beauty box subscription service Birchbox has made a series of appointments from well-known retailers in order to push forward with this strategic move.

Phillipe Pinatel, former Senior Vice President of Sephora Canada, has been appointed as Chief Operations Officer, while Ben Fay, who led retail store design at Apple and JC Penney, will now be Vice President of Retail Development and Customer Experience.

Pinatel has significant experience in the retail field. Specializing in omnichannel sales, he has also previously worked as a Managing Director for Guerlain France. He will now use this previous experience to lead several core functions at Birchbox, focusing on strategic growth and confirming the company as a major beauty retailer, Pinatel will work on merchandising, product development, retail, operations and international.

Douglas Simpson was also hired earlier this year as the new Vice President of Retail. Having opened more than 60 speciality retail stores and holding roles at Gucci, Banana Republic and Bed Bath & Beyond, Simpson is well versed in retail development.