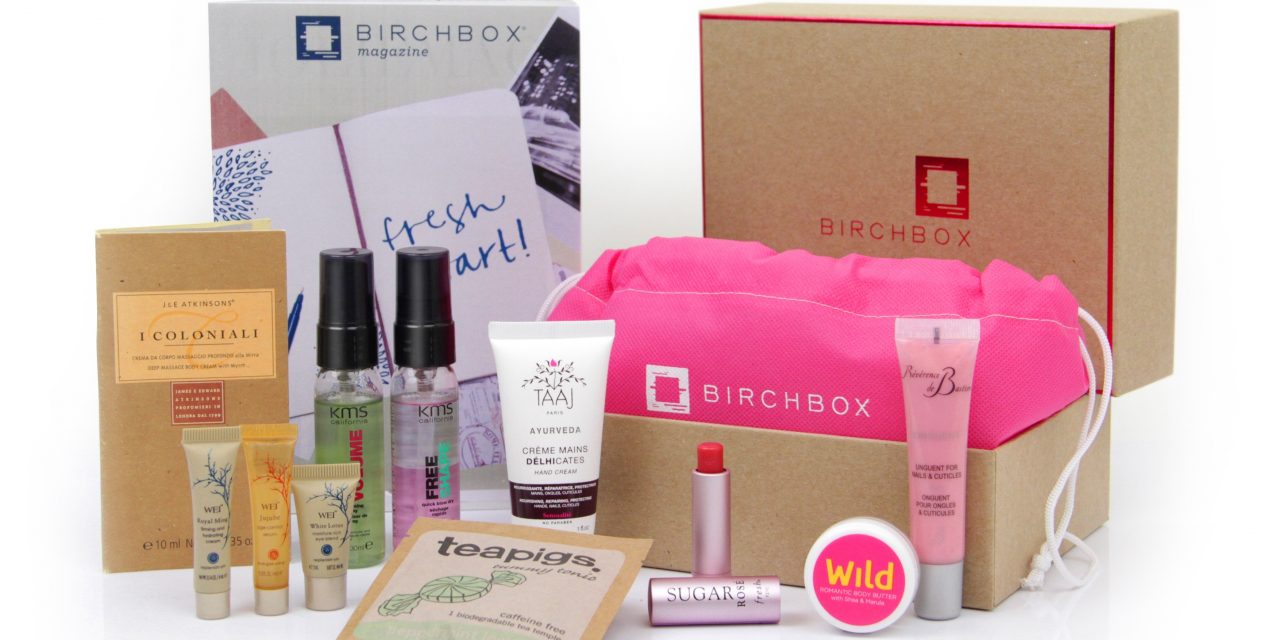 New York-based subscription box make up service Birchbox has followed in the footsteps of Sephora and Ulta and has included its own brand of make up into its boxes.

The brand’s new make up line is called LOC – Love of Color – and will reflect the make up trends of the season with two lines launched each year. Products include sets of lipstick and eyeshadow that cost between $22 and $49.

Katia Beauchamp, Birchbox Chief Executive, said, “We’ve been working closely with so many of our brands for many years with product development. We saw an opportunity that we thought was interesting in color.”

According to Beauchamp, the company is in prime position to launch a private label due to its experience of working with vendors on everything from packaging to pricing, and with 1 million subscribers and $71.9 million in venture capital funding to date, the company will no doubt grow margins further thanks to the shrewd move.

Private label products have been launched by competitors Sephora and Ulta in the past, to great success. And it seems to be a growing trend, with H&M having entered the market this year.

Founded in 2010, Birchbox has gone from strength to strength. Having started as $10 a month beauty box and online store, it has since added a men’s line and, more recently, launched its first physical store and make up emporium in New York City, standing at 4,500 square foot.

There is a second beauty line set to launch in 2016, however the products are being kept under wraps for now.