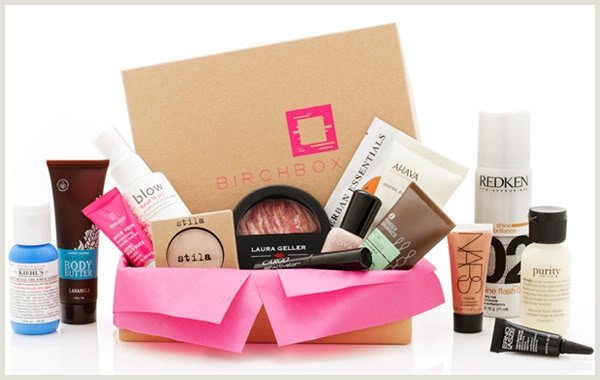 Subscription beauty model Birchbox has announced it is to reduce its staff by a further 12 percent, which is in addition to the 15 percent employee reduction earlier this year.

Indeed, as the company encouraged a slew of imitation companies such as Ipsy and Sephora’s Play, the market has become saturated and held repercussions in slow sales for the brand. Likewise, following news the company was set to open bricks and mortar stores in US, this plan has also been shelved due to the ongoing struggles.

Speaking of the employment cut, Beauchamp said in a statement, “We thought we did that in January, but the cuts were not deep enough to get us where we need to go in the time frame we want. I wish I had been less conservative.”