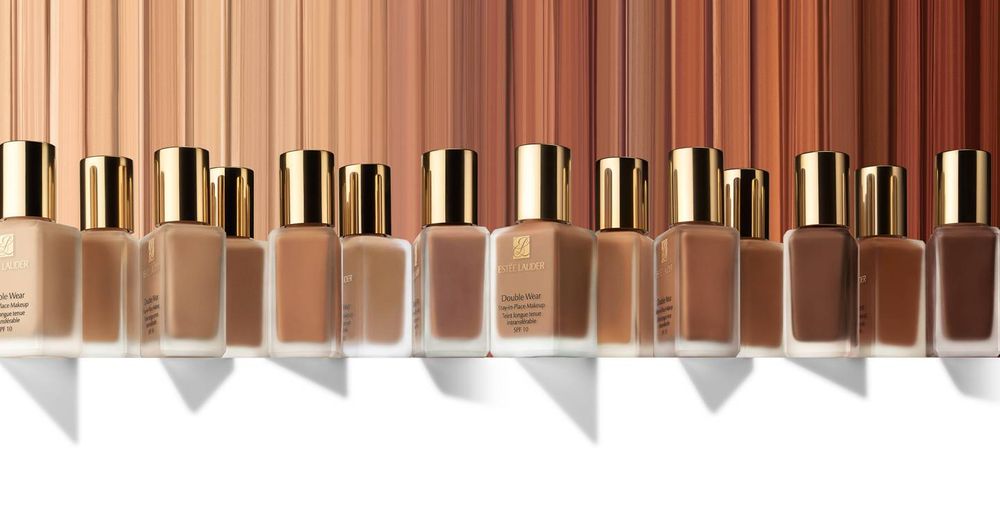 THE WHAT? Estée Lauder is said to have heeded employee concerns and is looking to expand its diversity agenda in the form of hiring more black employees, expanding its diversity program, and buying more from black-owned businesses, according to a report by Bloomberg.

THE DETAILS The beauty giant has also committed to donating $10 million to the NAACP and other racial equality organizations over the course of three years in what is a huge leap from its previous $1 million offering.

According to a company memo, top executives at Lauder said they, “stand in solidarity with our black employees, black consumers and black communities and firmly believe black lives matter.” The letter went on to list the steps the company would be taking to diversify its workforce.

Regarding current employees, the company is set to make unconscious bias training mandatory for all full-time members of staff, as well as provide more training on racial issues to managers.

In-store workers will receive training on how to interact with diverse shoppers.

THE WHY? The decision to increase its diversity action follows a letter from 100 employees to the company chairman, with staff calling for the resignation of heir and board member Ronald Lauder over his support of U.S. President Donald Trump.

Workers stated that his involvement with Trump has put a strain on race-relations within the company. According to federal disclosures, since re-joining the board in 2016 Lauder has donated $1.6 million to pro-Trump organizations.