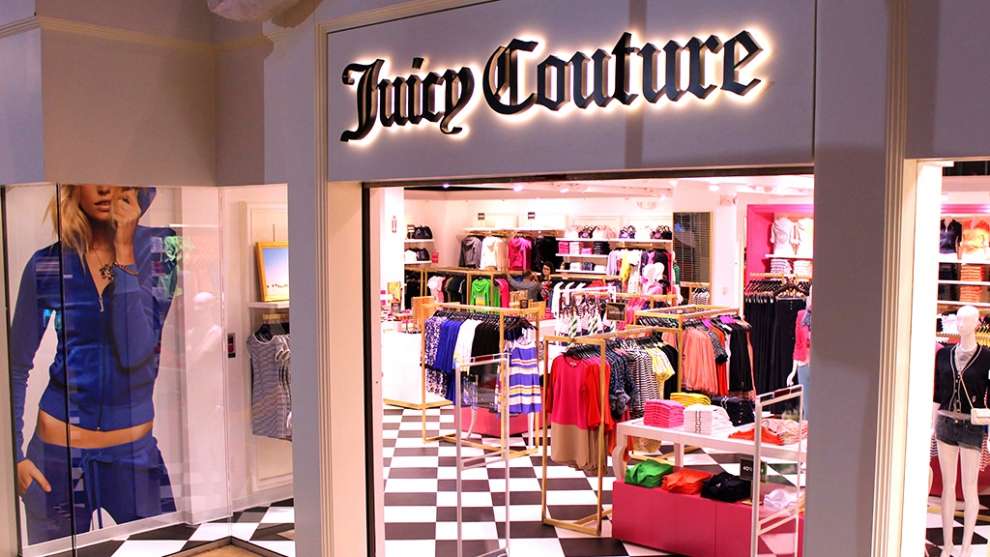 Asset management company Blackrock has acquired a $870 million stake in Juicy Couture owner Authentic Brands through its new private equity fund Long Term Private Capital, according to a report by the Financial Times.

The private equity fund has acquired a $875 million controlling stake in the brand management company with the deal valuing Authentic Brands at over than $4 billion including debt.

Long Term Capital, the private equity fund launched four months ago after securing $2.75 billion, will contribute $625 million to the acquisition with the rest said to be drawn from other Blackrock funds.

Blackrock will become the largest shareholder of Authentic Brands following the deal.