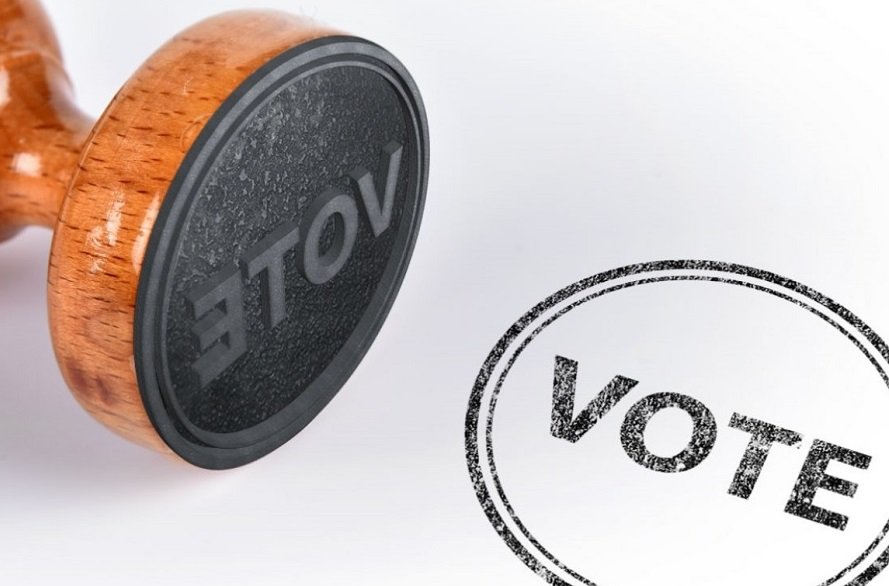 Blackrock is piloting a scheme which would allow its shareholders to vote on proxy battles in a move it has branded a ‘revolution in shareholder democracy’, according to a report published by The Financial Times.

THE DETAILS The asset manager will test the idea with UK pooled funds, via its pre-existing Voting Choice program, granting smaller investors the chance to have their say in controversial proposals.

THE WHY? Blackrock CEO, Larry Fink told clients and staff in a letter, per the Financial Times, “It’s clear there are investors who don’t want to sit on the sidelines; they have a view on corporate governance, and they want a meaningful way to express those views. Voting Choice has the power to transform the relationship between asset owners and companies.”