Blast from the past: Lakme creator Tata Group returns to the cosmetics market after 18 years with Studiowest 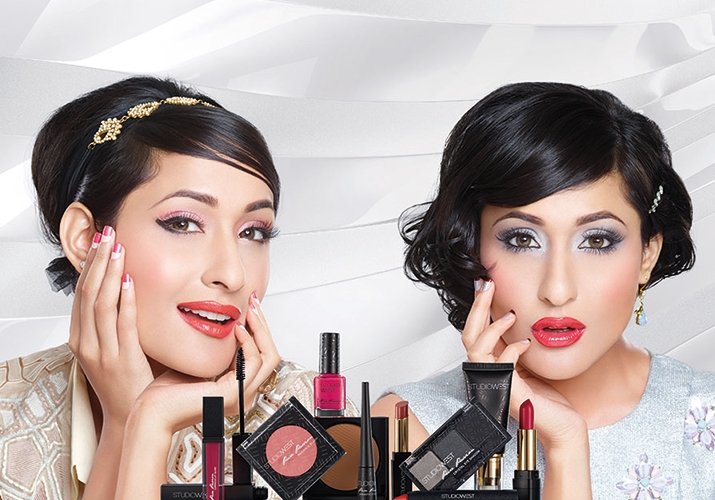 The creator of one of India’s most popular beauty brands, Lakme, is set to re-enter the make-up market after an 18-year hiatus. The Tata Group, who sold its interest in Lakme to Hindustan Unilever in 1998, has launched a new brand, Studiowest, to be sold exclusively in its Trent-owned Westside stores.

Fellow Tata Group company Titan’s Skinn label, launched in 2013, is also rumored to be considering a move into the Rs2,500 crore make-up segment, a lucrative sector with year-on-year growth of 20 percent.