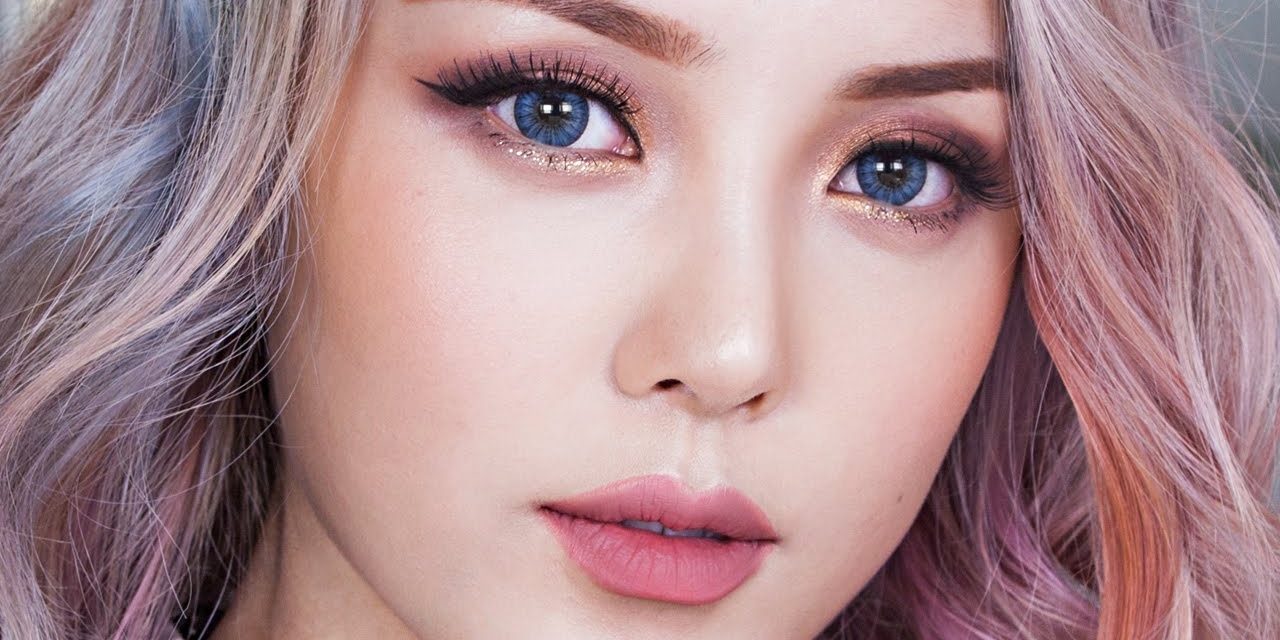 Estée Lauder-owned beauty company Bobbi Brown is drawing on the likes of influencers from across the globe to front its new campaign, which include South Korean beauty blogger and make-up artist Pony, who boasts 4.5 million followers on YouTube.

Pony’s appointment as brand ambassador highlights the continued dominance of K Beauty, with the likes of US fashion guru Olivia Palermo and lifestyle personality Patricia Bright making up the trio of influencers representing the brand for its newest campaign for the Skin Long-Wear Weightless Foundation.

The campaign will document the personal adventures of the three women in New York City and continues to highlight the dominance that young influencers have over consumers.

Bobbi Brown said in a statement, “The Bobbi Brown brand is excited to partner with these three influential women to launch its global campaign and celebrate its New York City roots.”