Body positivity could boost sales – so why aren’t we embracing it yet? 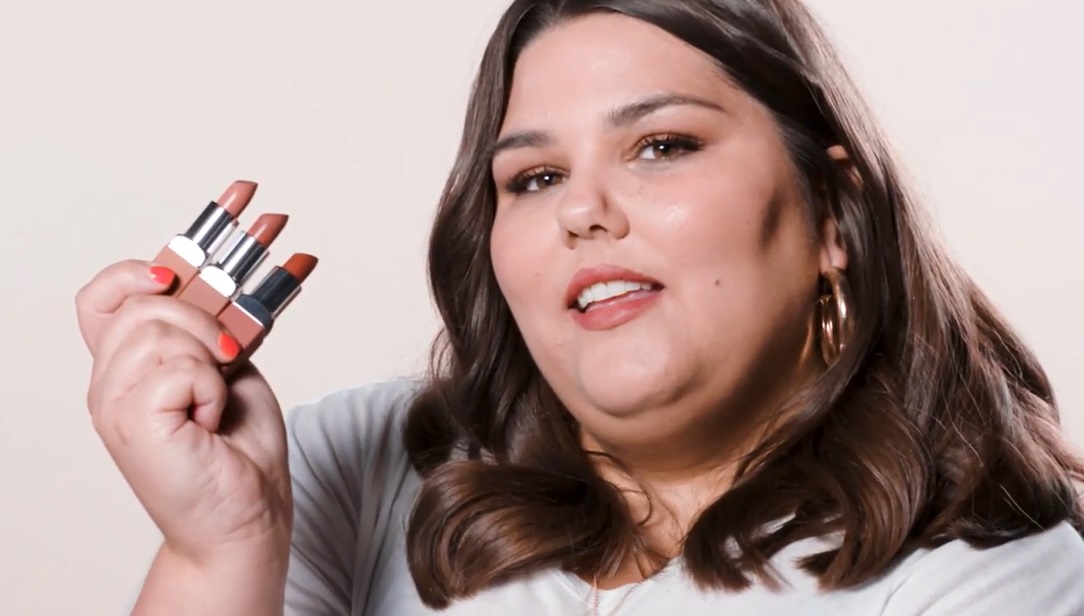 Make-up has missed a trick. To be fair, it’s bought this on itself. For too long make-up brands have courted one demographic to the exclusion of all others and now that demographic has turned its back, and make-up is paying the price (in the US at least).

Indeed, Piper Jaffray reported this fall in its semi-annual Generation Z survey, Taking Stock with Teens that this cohort’s spending on cosmetics has dropped 21 percent year-on-year – its lowest in almost a decade.

Yep, the VSCO girl trend has well and truly taken off. For those who have a big, fat question mark hovering over their heads right now, a VSCO girl is a term for a certain type of Instagrammer – usually white, thin and rich enough to buy the hallmarks of this low-key look (think Birkenstocks, Fjallraven backpack and scrunchies). These girls – and they are girls in the purest sense, since most are yet to hit the age of majority – have been credited with single-handedly decimating make-up sales, since their au-naturel-aqua-e-sapone look requires little to no cosmetic enhancement. Emma Chamberlain is their queen (although she’s not a fan of the association) – and she also happens to be one of the top 5 influencers listed by Piper Jaffray.

For all the high-profile inclusivity drives of the past two or three years, it’s undeniable that thin, white girls have been the default covergirl of make-up campaigns for a long, long time. And now they don’t want make-up, what’s make-up to do?

Well, it could stop ignoring those who don’t fit the VSCO profile, for one. And there’s one cohort in particular that will be feeling pretty left out right now, and that’s plus size teens.

“Make-up brands largely ignore plus-size consumers in their imagery. The exclusion feels impossible to justify when one considers that lipstick and eyeshadow have no size limit,” writes Marie Southard Ospina for Refinery 29.

As Southard Ospina points out, there are signs of change – Revlon lists Ashley Graham among its brand ambassadors, Paloma Elsesser appears in campaigns for Glossier, L’Oréal booked Marquita Pring for its True Match campaign and Lauder’s Clinique recently drafted in Callie Thorpe. I’ve written about further collabs with plus size celebrities on this very platform before, but as I pointed out at the time, they are very much the exception, and not the rule.

For those who have been excluded from mainstream fashion, make-up could provide a real sanctuary, as Southard Ospina says, “When it comes to make-up, every face should have a place. As plus-size people, make-up has very often allowed us to tell our own stories on our own terms. It has helped acquaint us with our individuality. It has helped our creativity burst through in colour, shimmer and gold highlight. By better representing us, beauty brands will make clear that these possibilities are for anyone who wishes to participate.”

From a business perspective, it also pays – Ashley Graham’s Revlon collab sold out in four hours – proof, I contend, that inclusivity translates into sales.