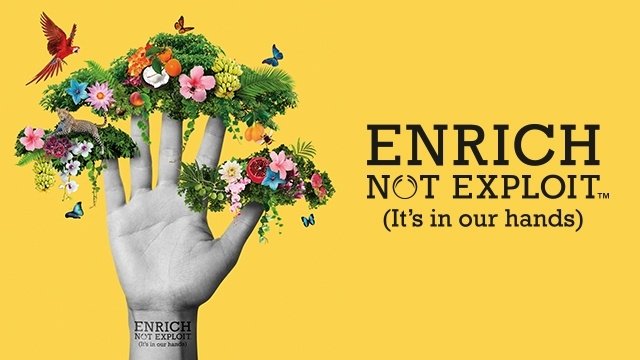 The auction for L’Oréal-owned The Body Shop is heating up with Chinese Fosun said to have added in a bid at the final hour before Monday’s deadline of second round bids, according to FastFT.

According to reports, the Chinese investment company’s bid for the failing British naturals company is a return to the acquisition market following a ‘domestic clampdown.’

The bid is the latest in the race to acquire The Body Shop, with CVC and Investindustrial strong contenders thanks to savvy partnerships – CVC has invited Alibaba’s founder Jack Ma to join its bid while CVC has teamed up with Emmanuel Osti, the former boss of L’Occitane.

Private equity firm Advent was also in the running but dropped out of the race due to the challenge of rebranding the company.