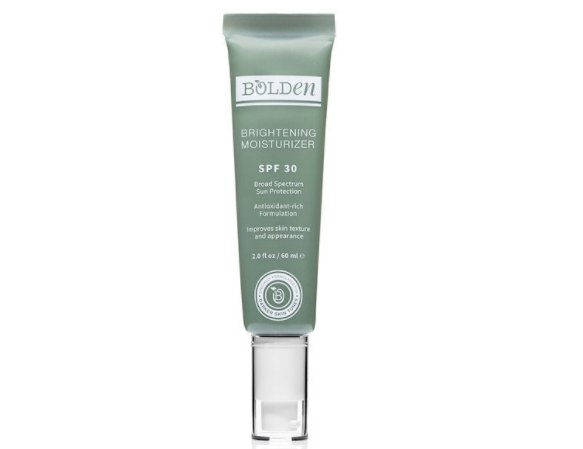 A US brand founded by two sisters of Nigerian origin, Bolden, is set to launch a sunscreen developed specifically for black skin, according to a report published by the Huffington Post.

The product promises to dry clear, with no chalky residue left on the skin and boasts an SPF 30, as well as brightening ingredients such as vitamin C and antioxidants. The launch is scheduled for this summer.

“A lot of black people don’t wear sunblock because they don’t see the damage immediately,” said Chinelo Chidozie, Co-Founder of Bolden, in an interview with OkayAfrica. “There’s an issue with education around sunscreen in the black community. Even though skin cancer doesn’t affect people of color as much as it affects people with white skin, that makes it more dangerous because it’s often no caught until it’s in an advanced stage.”