Bombay Shaving teams up with cricketer Ashwin over razor launch 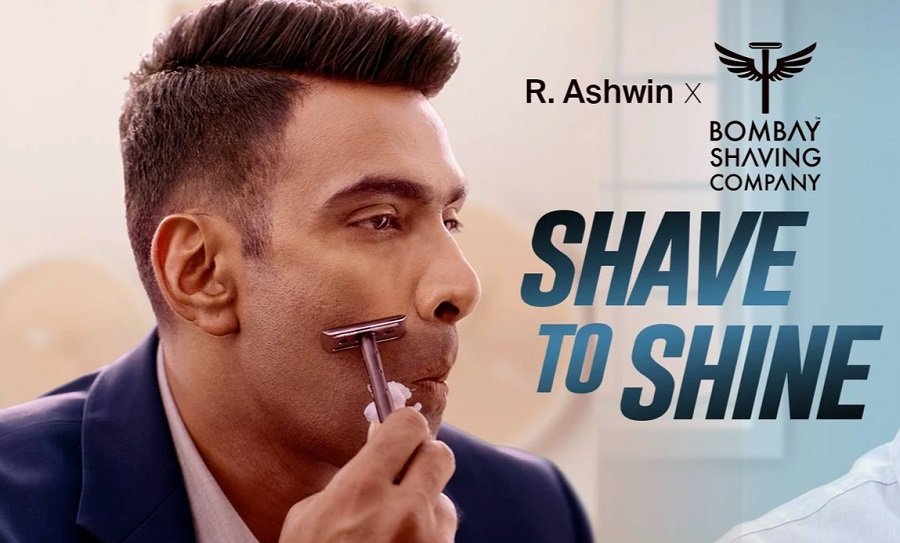 THE WHAT? Bombay Shaving has named R Ashwin as Brand Ambassador, according to a report published by Mint.

THE DETAILS Ashwin will star in an omnichannel campaign named Shave to Shine, co-developed with The Collective Artist Network and Cutting Crew Films. The campaign will be taken across products, digital media, retail branding and influencers.

The company also launched a flagship razor featuring the cricketer’s signature and is gearing up for further launches timed to coincide with the gifting season.

THE WHY? Samriddh Dasgupta, Vice President – Marketing for the men’s grooming brand told Mint, “We have attempted to capture the intelligence, wit and panache of Ashwin in this high-impact film. We wanted the viewer to see Ashwin in a completely new avatar – not just as a cricketer but as the suave R Ashwin off-the-field. As a challenger brand, we invest in disruptive, visually delightful, social media friendly and relevant storytelling.”