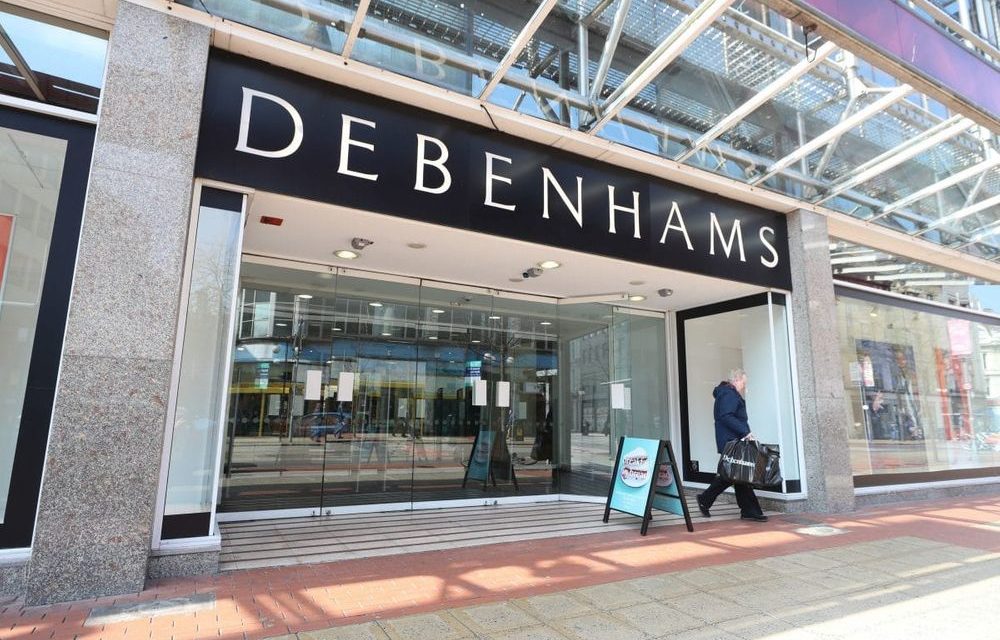 THE WHAT? Internet fashion giant Boohoo has lined up 200 cosmetic brands to showcase on the major relaunch of the beleaguered Debenhams online business this fall, according to a report by This is Money.

THE DETAILS Boohoo bought out the e-commerce arm of the ailing UK department store in January this year, and has embarked on an ambitious turnaround plan to revive sales.

THE WHY? With the Debenhams website once selling £550 million of beauty, fashion and housewares annually, Boohoo is working to improve the website’s technology in order to match that figure ‘in time.’

Speaking to the Daily Mail, Boohoo Chief executive John Lyttle said, “Everything that was in Debenhams will be on the site pretty much by the end of summer. That’s about 200 beauty brands. We’ve had a very positive response from all the beauty brands, as we have had with the third-party fashion brands.

“Debenhams failed because it wasn’t relevant to customers. The big thing now is to curate the brands which are relevant to the Debenhams we want to build.”