Boom for French beauty exports in 2015 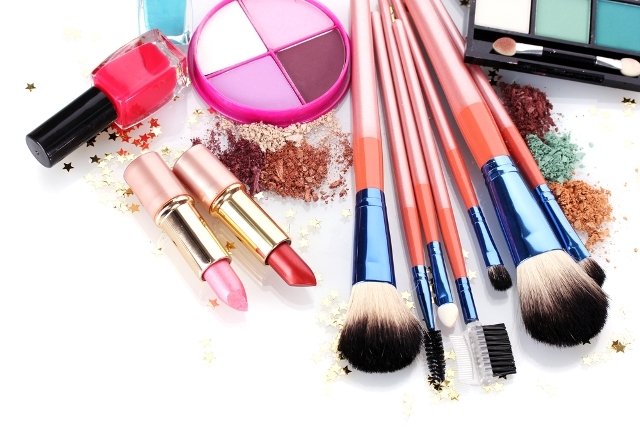 Beauty products exported from France had a stellar year in 2015 with a rise of 4.4 percent, according to Fédération des Entreprises de la Beauté. Revenues for these products reached 11.8 billion euros.

Making up the items sold abroad, it was the skin care segment that topped the charts at 42.5 percent while fragrances reached 33 percent. Next it was color cosmetics exports for lips at 17 percent, 12 percent for facial powders and 10 percent for eye make up.

As reported on WWD.com, the nations that bought the most French exports were Germany, the US, UK, Spain and Italy while Russia saw a trade balance drop of 44 percent. Meanwhile sales to Asia posted growth after a decline in previous years, making up 16.2 percent of the exports and sales also gained in the African continent (3 percent), UAE (14 percent), Saudia Arabia (11 percent), Near and Middle East (12 percent) and Latin America (3.7 percent).

However, Europe was definitely the lynchpin for success for French exports, with one in two beauty products exported going to a European nation. There was a 5.8 percent rise for sales to the European Union year on year while France’s trade balance for beauty products in the EU increased 5.1 percent.