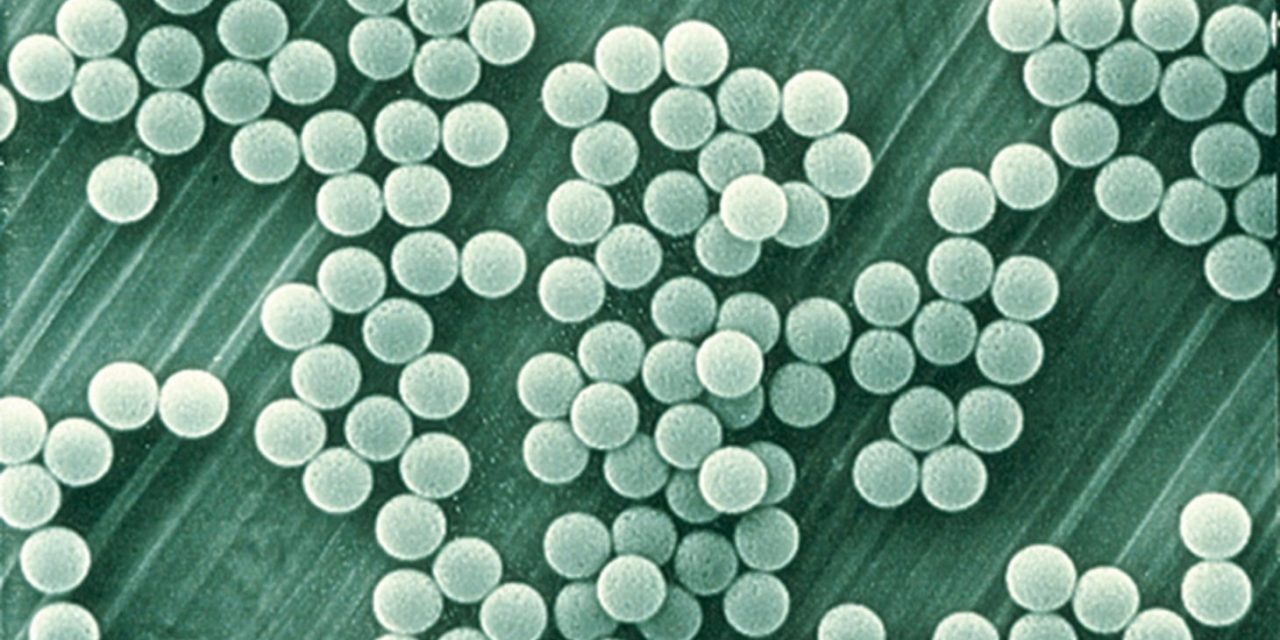 UK beauty retailers Boots and Superdrug have warned cosmetic companies that they will be banning all products containing microbeads from their shelves as of 2017.

The microbeads – dubbed ‘plastic poison’ – are causing the beauty industry a headache as there are concerns that the tiny plastic particles are being washed down sinks and, in turn, can harm fish who go on and eat the miniscule beads. Likewise, humans who go on to eat the fish are also said to be in danger.

Retail giant Boots has gone so far as to warn beauty companies that it is to issue an out and out ban on all products that contain the beads as of 2017, while Superdrug has written to the companies to suggest the removal of the microbeads and Tesco is said to also be ‘actively encouraging’ removal.

A spokesperson for Boots told The Daily Mail, “All manufacturing of Boots brands and exclusive products containing plastic microbeads ceased in December 2015.
“Boots UK are committed to ensuring that our products do not have an adverse effect on the environment. We have also been working with our suppliers, many of whom have already committed to phase out plastic microbeads, and we intend to no longer accept products with plastic microbeads after 2017.’ Superdrug said: ‘We take our position as a responsible retailer seriously and all microplastics in our own-brand exfoliators will be replaced with alternatives by the end of 2016. We’ve written to our suppliers asking them to follow our lead so Superdrug can be a microbead-free environment.”

However, while some say this is not far enough – with many MPs and academic groups calling for an complete ban on microbeads, Cosmetics Europe thinks they’re just a drop in the ocean, stating that microbeads in cosmetic products ‘are only a fraction of the problem of plastics pollution of the seas.’