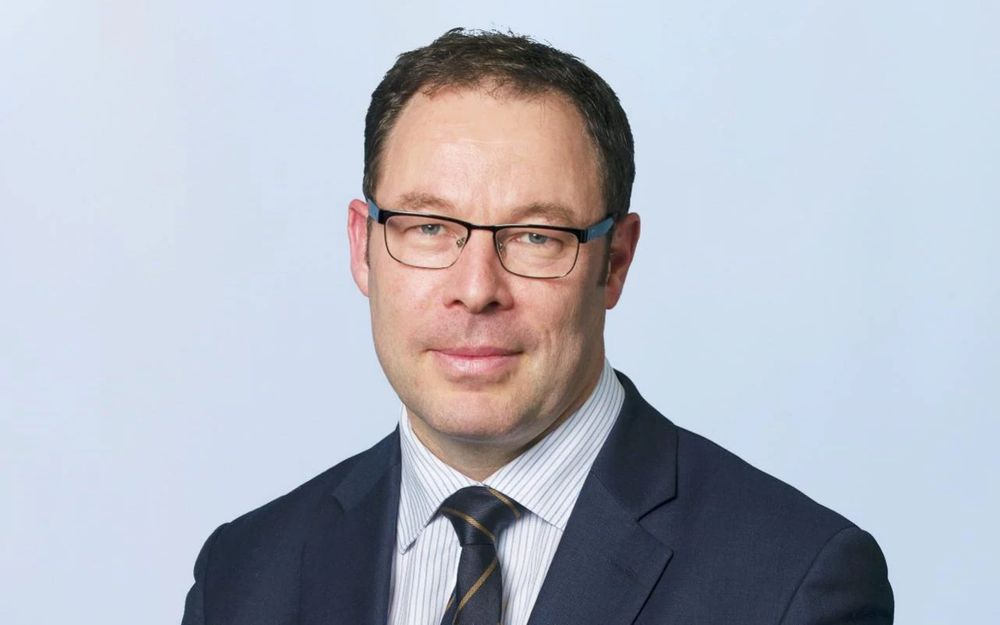 Ken Murphy has been announced as the new Chief Executive of Tesco, having previously held a series of high-profile positions at Boots.

Murphy will replace current Tesco head Dan Walker, who will leave the role next year, with industry insiders expressing shock at his departure. However, Walker, who is said to be leaving for personal reasons, has expressed that with his company turnaround plans complete it is now time to ‘pass the baton’.

Murphy joins Tesco from his lengthy period with Boots, where he last held the role of Chief Commercial Officer. He has been retained as a consultant following his departure from that position.

Speaking to the Guardian, Tesco Chairman John Allen stated that Murphy’s values aligned with the company’s and that he had proved himself, “at the very top of a large and respected multinational retail group. I firmly believe we have the right person for the job.”