#BoycottJapan trends in South Korea as dispute over exports escalates 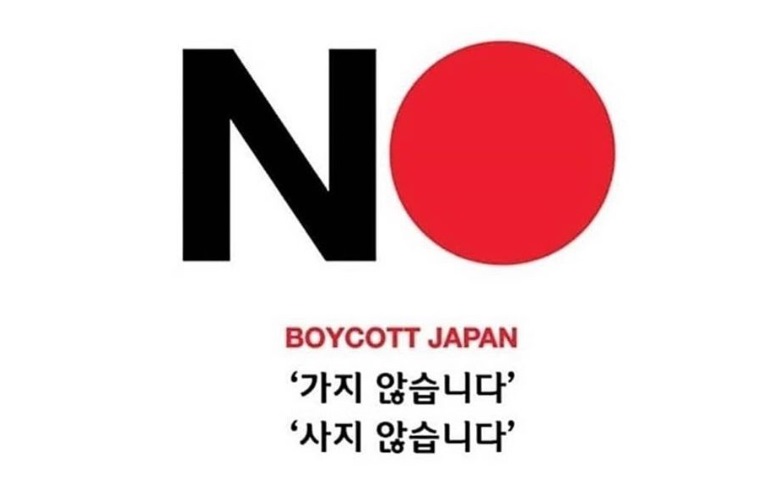 A hashtag designed to encourage shoppers to avoid Made in Japan products has gained considerable traction on social media channels in South Korea, according to a report published by Bloomberg.

The movement could affect J-beauty sales with several social media tourists claiming to have cancelled trips to Japan. South Koreans account for some 13 percent of tourist spend in Japan, equivalent to ¥584.2 billion in 2018. Posts have also appeared urging shoppers to ‘buy Korean’ with stead suggested swaps including Missha beauty products in place of Shiseido.