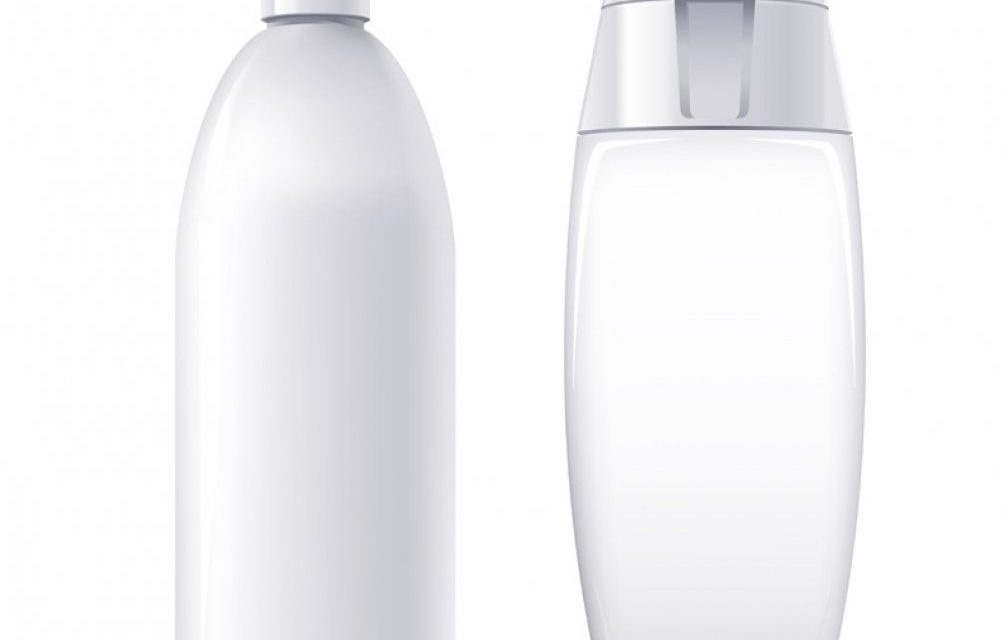 Brazil’s packaging industry production fell by 1.47 percent during 2014, with a turnover of R$55.1bn, new figures from the Brazilian Packaging Association reveal.

Glass was the only category to register an increase, with a rise of 1.86% in volume.

The report predicts that production will continue to decline by 0.5 percent to 1.5 percent during 2015. Pressures on the industry are said to reflect general strains on the Brazilian economy.