Brazil’s Yes! Cosmetics to invest R$49 million to quadruple store count for a total of 220 by 2016 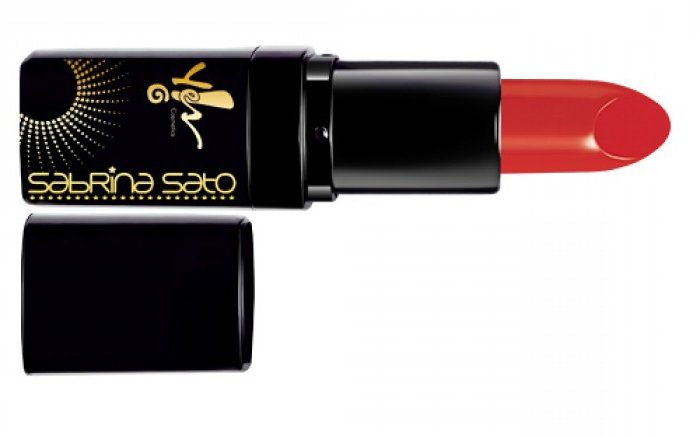 Brazilian beauty brand Yes! Cosmetics has revealed aggressive growth plans for the next year, according to a report in Brazil Beauty News. The company, which sells its products via a combination of direct sales, company-owned stores, kiosks and franchise outlets, intends to quadruple its company-owned store count from 55 to 220 by the end of 2016.

Having cut the ribbon on a 3,500m2 distribution facility in Recife in 2013, the Pernambuco-based firm is now keen to make the most of its investment, with a local expansion strategy that will see it invest R$49 million to open 165 stores.

Some 165 new stores will be opened in the north-east region, with 100 in Cearà, 45 in Pernambuco and 20 in Alagoas in a bid to reach a new consumer base; in 2005 over 50 percent of the company’s clients were based in the southeast.