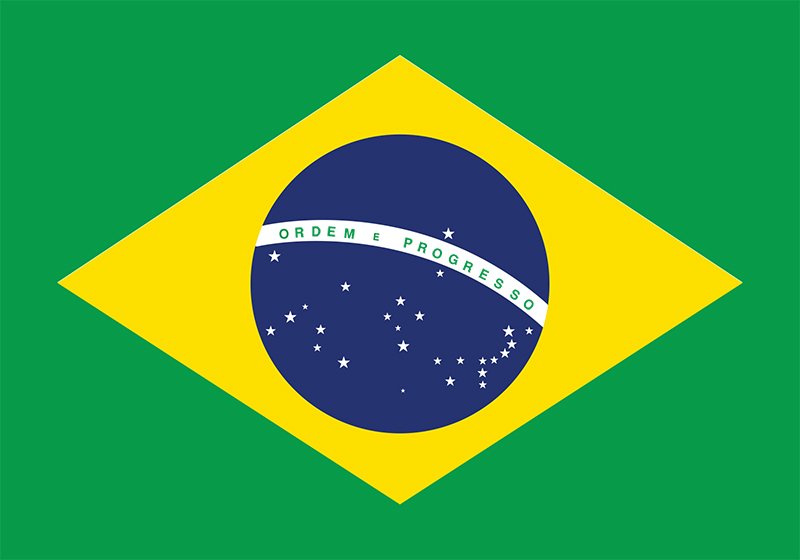 THE WHAT? Brazil presidential hopeful, Luiz Inacio Lula da Silva is appealing to the European Union in a bid to find research partners in order to develop the Amazon region without damaging the ecosystem, according to a report published by Reuters.

THE DETAILS Lula da Silva told Members of the European Parliament, per Reuters, that Brazil intends to build partnerships with several other countries in order to advance research in cosmetics and health care products centred around Amazonian ingredients.

THE WHY? Following the surge in deforestation under current President Jair Bolsonaro, protecting the rainforest has become one of the major election pledges, Reuters reports.