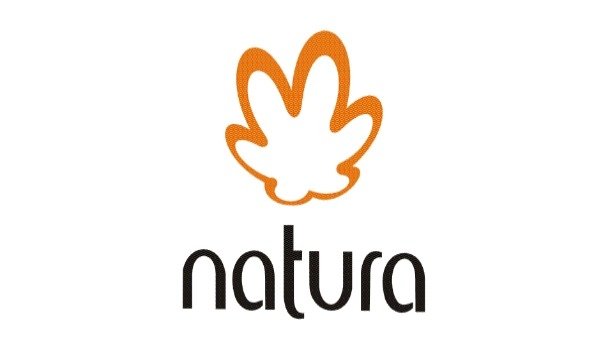 Brazilian cosmetics firm Natura announced on Wednesday that it is was laying off 70 of its workers.

The redundancies represent just under 1 percent of the firm’s 7,000 employees in Brazil.

The redundancies are a response to the slow-down of the economy and a drop in consumer confidence, which has hit record lows.

Falling oil prices have weakened the economy and have lead to other firms, such as multinational energy corporation Petrobas, which is headquartered in Rio de Janeiro, to introduce voluntary redundancy incentive programmes.