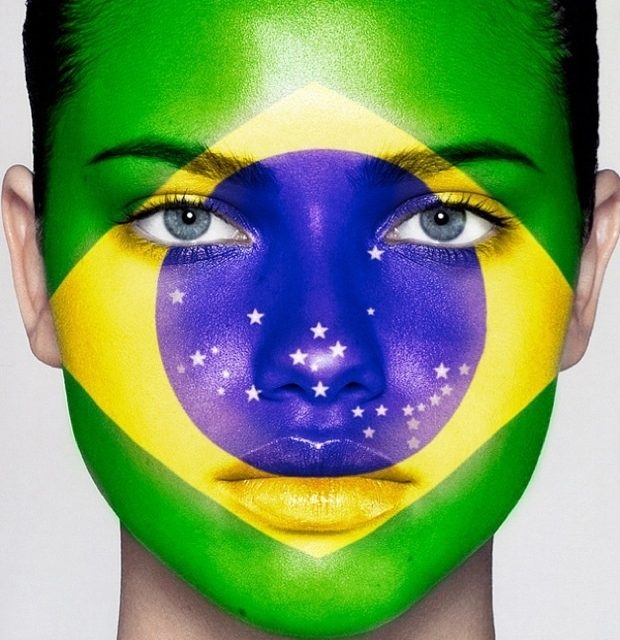 Arab countries have increased the amount of Brazilian cosmetics and personal care products imported since 2014, with sales from these products reaching over $5 million.

Overseas promotion project Beautycare Brazil compiled the figures, which is a partnership between the Brazilian Cosmetics, Toiletry and Fragrance industry Association (Abihpec) and the Brazilian Export and Investment Promotion Agnecy (Apex-Brasil).

The companies under the partnership are said to have grossed $4.3 million from exports to the UAE, with a total of $162.6 million to the total 97 countries the project exports to. According to the project, Arab nations accounted for 3.3 percent of total sales in 2015, which increased from 2.5 percent in 2014.

Beautycare Brazil Project Manager Gueisa Silvério said, “Arab countries account for a small share of sales, but that is changing. Besides, the quality of [Brazilian] products is one of a kind and the Brazilian hair products industry is a trendsetter. We have a lot of diversity here, so this is where the products get developed.”

“Fragrances, sunscreen and makeup are adding to sales, but the flagship is hair products,” said Silvério. It seems that the UAE was the biggest importer in the Middle East and Africa, with a 40 percent share.