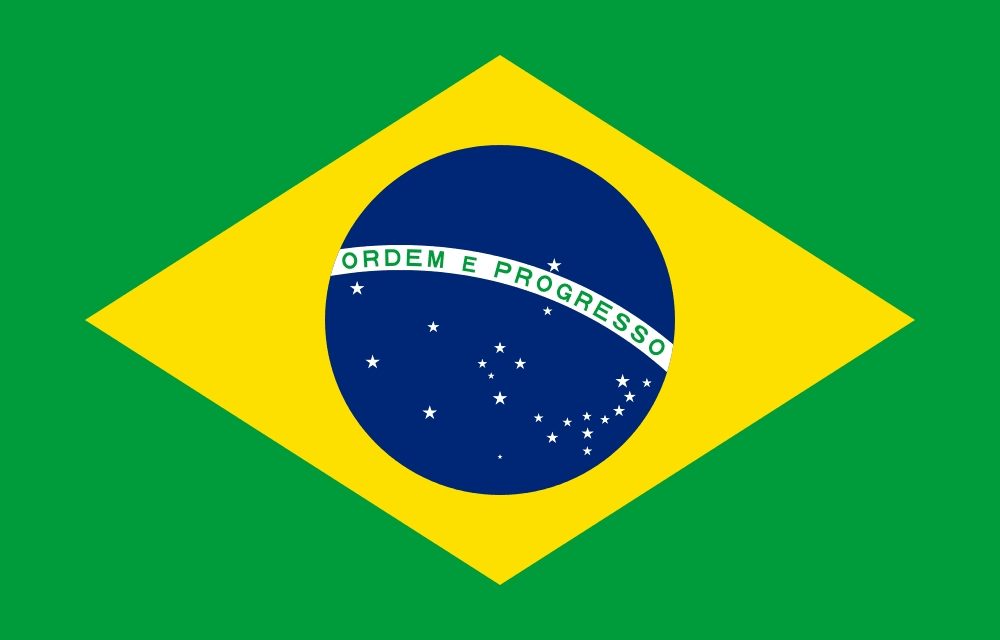 Personal care companies seeking to invest in research and development into natural ingredients in Brazil will now be able to do so more freely thanks to new government regulations.

On May 20, the Brazilian government adopted a new legal framework for biodiversity-based research, development and commercialization. The new rules involve a fundamental shift in how companies can access genetic resources and associated traditional knowledge in Brazil, as well as how resulting benefits are shared.

“Brazil holds one of the richest biodiversities in the world. It has long been a source of innovation and inspiration for natural ingredients used in food, cosmetics and pharmaceutical products. Yet much remains to be explored and many companies have R&D centers in Brazil that are actively looking to discover new ingredients and applications for its flora,” states the Union for Ethical Bio Trade.

Moreover, Brazil is also quickly becoming a key market for natural products, with a population of over 200 million and a soaring awareness of biodiversity.

President Dilma Rousseff has introduced The Bill of Law on Diversity outlining the procedures that companies need to follow to work with Brazilian biodiversity. The new law repeals a 2001 measure on access and benefit sharing, which was widely criticized as too complex and bureaucratic.

For example, authorization to access biodiversity for research and development, until now granted by a national council, will not longer be required. Companies now only have to register using on an online database.

Benefit sharing, previously negotiated for each individual case, will now fall on the final product manufacturer, and take place primarily through a national trust fund.

President Rousseff described the new law as balancing legal certainty with fair and equitable benefit sharing. It will guarantee, she said, that companies can “without conflict, troubles or disputes” use the genetic heritage and associated traditional knowledge in Brazil. Nevertheless, the law has also been criticized by indigenous peoples and local communities for not sufficiently protecting their rights and interests.

The new legal framework in Brazil will have significant implications for suppliers, laboratories, manufacturers and brands working with Brazilian biodiversity. These implications will be one of the topics addressed during the “Beauty of Sourcing” conference, which brings together companies, experts and government representatives to discuss biodiversity . The “Beauty of Sourcing” conference, organized by the Union for Ethical BioTrade, will take place in Paris on June 25.