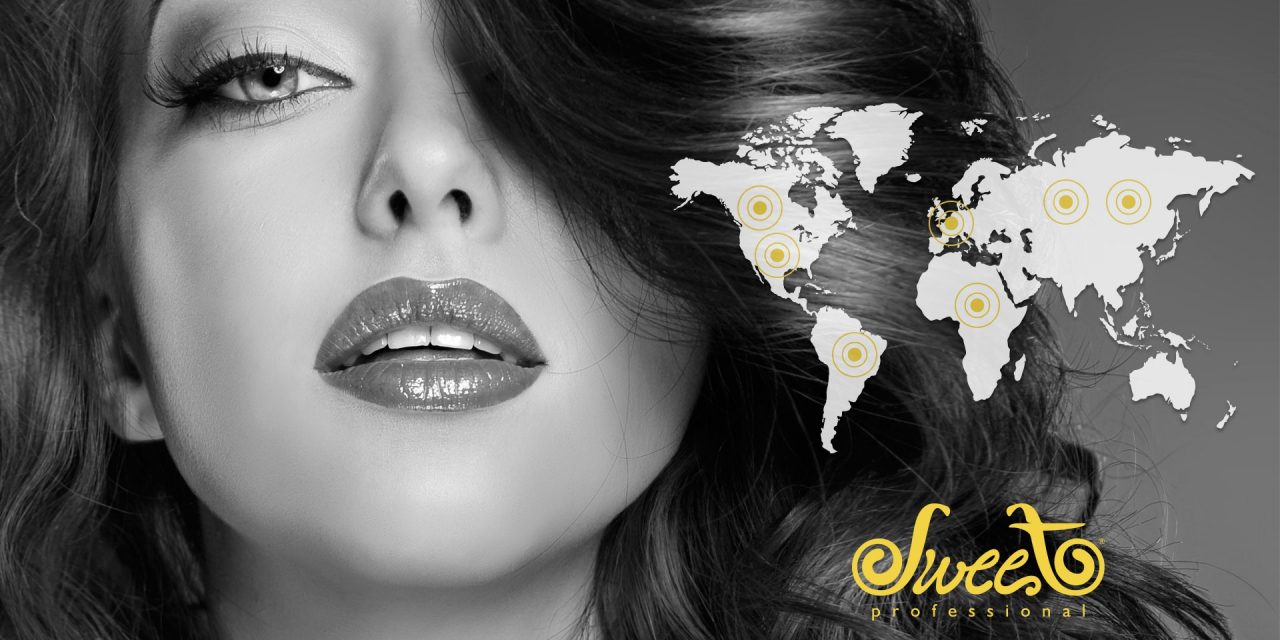 Brazilian company Sweet Hair, which produces hair care and cosmetics products for stylists and professionals, has announced that it is expanding to the Middle East with distribution deals confirmed for Kuwait, Oman and Saudi Arabia.

Headquartered San Paulo, Sweet Hair manufactures a unique range of products such as shampoos that also work as makeup removers, a conditioner that doubles as makeup primer and a hair mask that treats cellulitis.

The company’s product portfolio includes 110 products, 50 of which Sweet Hair owns the patents to.

Sweet Hair currently exports to 15 countries, with top markets including Spain, France, Italy and the United States, respectively. The new distribution deals in the Middle East will enable the brand to expand its global consumer base.

Paulo Kazaks, CEO, commented, “Our flagship product in the Arab world is our straightener, which can be used by pregnant and lactating women, children, and formaldehyde-allergic people. It is a dermatologically tested product.”

“We’ve just begun exporting these products to Arabs. In two months’ time we believe they will be available [to consumers] in the salons,” he estimates.