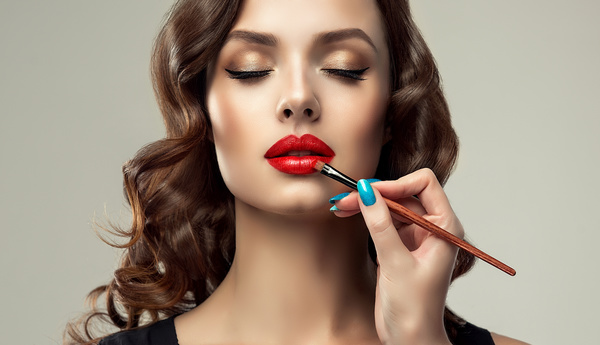 THE WHAT? The British Beauty Council has called for an independent body to be set up in order to investigate mounting claims of bullying in the industry, according to the BBC.

THE DETAILS The move follows the Victoria Derbyshire TV program aired in the UK that explored wide spread allegations of unfair dismissals, bad practice and abuse from more than 20 people ranging from a company director to department store make-up artists.

Many had signed Non-Disclosure Agreements, remaining anonymous, with ‘Sarah’, an employee at an international beauty brand, stating, “I was seeing grown women, strong women, crying at their desks. It was so toxic and harsh that people were just desperate to leave.
“After that, the bosses only gave me junior roles within projects and I was taken off the project I had been working on very successfully for two years.
“I was ignored by HR [human resources] and the board of directors. I feel so much anger – but it’s not even anger, it’s heartbreak.”

The British Beauty Council has called for the government to take action, with CEO Millie Kendall stating, “It’s heartbreaking an industry that we are trying to pull together is so at each other’s throats.
“It does fall on the government because this isn’t just a beauty industry-related issue, this is a nationwide issue. I think there needs to be some sort of ombudsmen or an industry body set up to make sure there is a safe place for people to go.”

THE WHY? The call for an independent body to govern bullying within the beauty industry is timely. With allegations of toxic corporate environments within the market abounding, social media sites such as Estee Laundry have given victims an anonymous voice and are throwing the spotlight on companies such as Mecca and Lush that have been accused of abusive behaviour.

The Department for Business said in a statement, “Through the Equality Act, employees are protected against harassment in the workplace on the grounds of gender, race, disability, religion or belief, sexual orientation or age, and workers have remedies against this behaviour in the employment tribunals.”

AS Watson opens up Moneyback scheme to s...