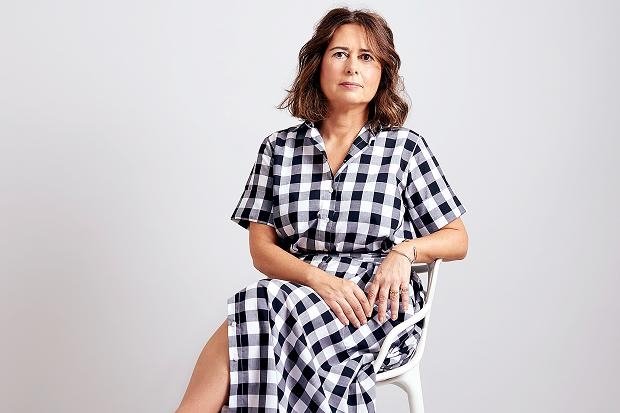 It’s the announcement every hungry fashion-editor has been waiting for; after 25 years at the helm of British Vogue, Alexandra Schulman, the longest serving Editor-in-Chief in the magazine’s history, is due to step down from her role. Cue a flurry of news stories speculating on who will step up to fill the very big gap left by Schulman. Indeed, such was her influence and prowess as leader of the British fashion pack, that Vogue publisher Conde Nast’s outgoing Managing Director Nicholas Coleridge said of Schulman, “This is an announcement I hoped never to have to make. Alexandra Shulman, editor-in-chief of British Vogue for a quarter of a century, told me before Christmas that she had decided to stand down from Vogue in six months’ time. It is impossible to sufficiently express the contribution she has made to Vogue, to Condé Nast and to the British fashion industry.”

But fill the role they must, with names such as Katie Grand, editor of Conde Nast title Love Magazine, Emily Sheffield, Schulman’s right hand woman and British Vogue Deputy Editor, and Jo Ellison, Financial Times fashion editor, all in the frame to take the top spot. But what was it that made Schulman so successful? 25 years at the top is an accolade not many people will get to shout about, and Schulman has kept the fashion and beauty bible at the forefront of its game, quietly and confidently keeping her finger not just on the pulse, but well ahead of it. Who will forget her coup in getting the Duchess of Cornwall on the cover of the magazine’s 100th issue? The face that every magazine editor would give their left arm to grace the cover of their titles – Schulman bagged, and did it in spectacular style. Keeping the surprise until the very last minute, she in turn generated extra intrigue in the magazine, meaning, of course, more sales.

Indeed, while other Vogue editions are getting column inches for all the wrong reasons – Gigi Hadid’s controversial appointment as the first cover of Vogue Arabia, Karlie Kloss’s misjudged American Vogue’s diversity shoot to name a few – Schulman has put the wheels in motion to hand over a magazine not only trailblazing the fashion and beauty world, but a magazine that isn’t afraid to move with the times, and its readers. While Schulman hasn’t been completely void of controversy (who could forget the Anna Wintour/Alexandra Schulman catfight over popstar Rihanna for the May 2016 cover) the magazine is definitely thought of more for its seemingly endless ability to reinvent itself and keep ahead in ever-changing times. Just recently the magazine announced the launch of a Facebook Chatbot – a Facebook Messenger bot that lets consumers personalize fashion news – while Conde Nast has teamed up with Influential to implement its IBM Watson-enabled platform, allowing the publisher to offer a new service to advertisers of its titles, such as Vogue, helping them to improve their reach via social media and measure the performance of their campaigns.

Schulman has navigated the title through many years of ups and downs. Where others have faltered, Schulman has risen to the challenge and created a brand that fashion and beauty honchos still revere as the cream of the crop. I for one would be more than a little apprehensive about filling those very large shoes, and will most definitely be keeping my eye on the developments.