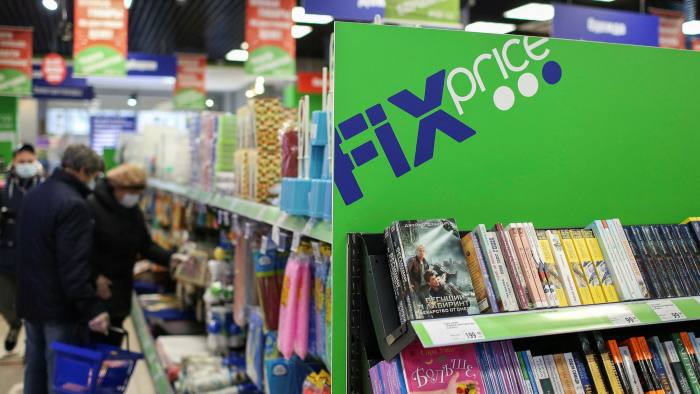 THE WHAT? Discount Russian retailer Fix Price has stated it is considering listing on the stock markets in London and Moscow, as it looks to profit from the rising demand for cut-price goods, according to a report by rt.com.

THE DETAILS Jointly coordinated by BofA Securities, JPMorgan, Citigroup, Morgan Stanley, and VTB Capital, the IPO is set to value the company at $6 billion and is looking to raise $1 billion, making it the biggest Russian company to list in four years.

A stock market listing of global depositary of receipts is planned for March, followed by a second listing on the Moscow Exchange.

Company founders Sergey Lomakin and Artem Khachatryan, and minority investors Goldman Sachs and Marathon Group, are expected to sell shares in the IPO, with the founders to maintain control of the company.

THE WHY? With consumer spending in Russia down due to the implication of COVID-19, Fix Price has seen increased traffic due to its cut-price goods.

Talking to Reuters, Kirsanov said, “With a presence in 78 of Russia’s 85 regions, as well as neighboring countries, and a strong track record of results in our home market, Fix Price is well positioned to pursue expansion both inside and outside of Russia.”