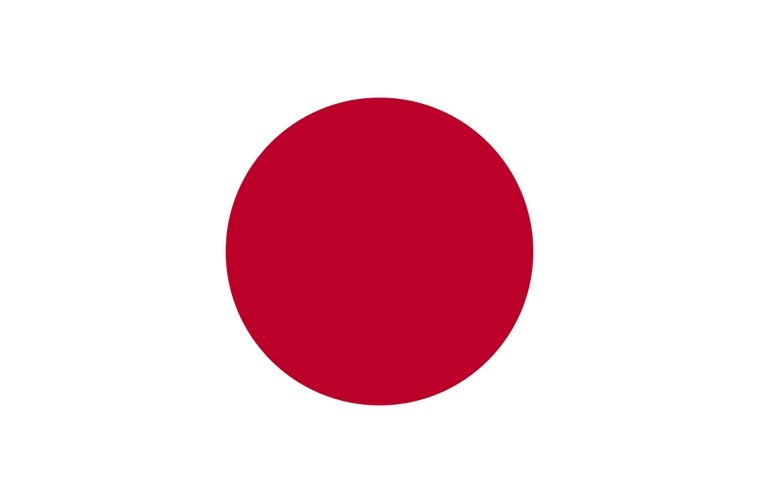 The Director of Japanese cosmetics firm Builder Japan, Tomoko Uehara has been arrested in connection with an alleged tax fraud, according to a report published by the Tokyo Reporter.

Uehara received ¥261 million in consumption tax refunds for fictitious orders, according to the special investigation department of the Tokyo District Public Prosecutor’s Office. The office is yet to release any information on Uehara’s plea.

The misappropriated funds were used as capital for operations and to cover living expenses, according to Tokyo Reporter, quoting sources close to the case cited by Nippon News.