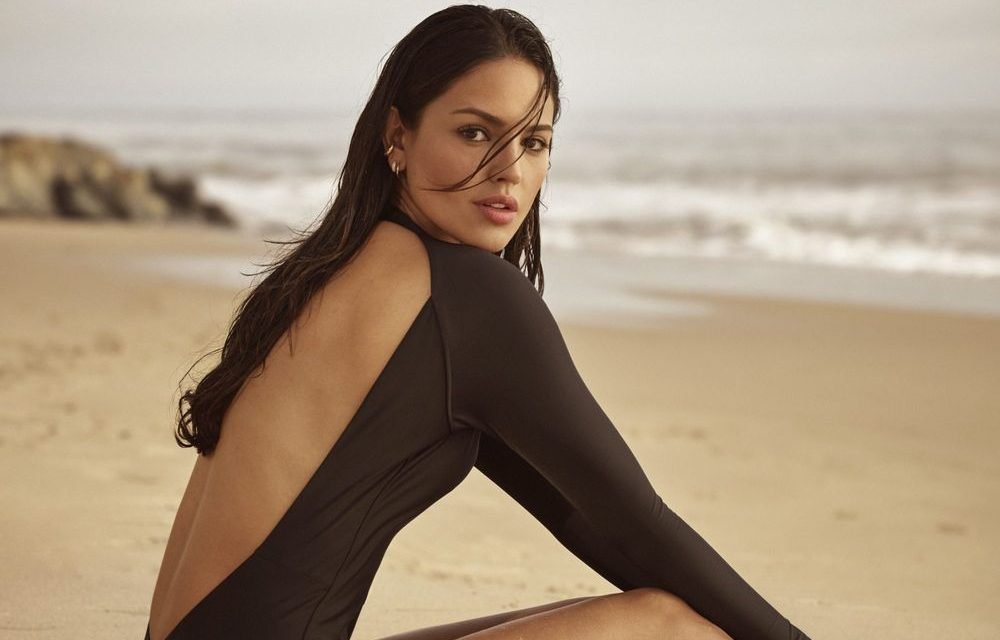 THE WHAT? Mexican Actress Eiza González has been named as Bulgari’s first Latin American ambassador for the North American market.

THE DETAILS The actress, who has starred in films such as ‘I Care A Lot’ and ‘Baby Driver,’ will appear in marketing, social media and at events, as well as promotional images for exclusive distribution in the U.S.

González shared the news to her Instagram page, stating, “Beyond excited to announce that I am joining the @bulgari family! I’m incredibly proud to become the first Latina to be a North American Ambassador.”

THE WHY? The appointment marks a decisive move to represent the Latin American population, one which is often overlooked in luxury brand marketing.

The Actress stated that she had hopes that her role would help spark interest in the customs and culture of Latin America.

She told WWD.com, “Our culture is so special. Latin America is rich in culture, optimism, celebration of tradition and the epitome of hard work. It’s about passing along knowledge from one generation to the next. I’m here thanks to the hard work of my family and trailblazing women dedicating their lives to expand and breaking boundaries. I hope that as a brand ambassador and through the work I get to do over the next few years, it will show that the contemporary Latin woman is multifaceted not only as an actress but as an advocate, producer and a fierce believer in championing our culture.”