Burberry shares fall due to decline in tourist spending 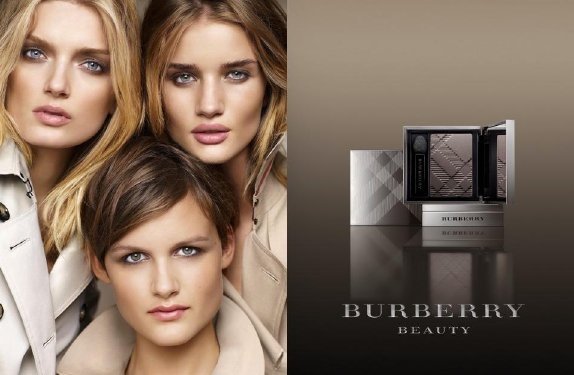 Luxury group Burberry shares fell following the news that its half year sales fell due to a drop off in tourist spending in Europe and weak demand in Hong Kong.

Total sales in the second half fell to £1.41 billion from £1.42 billion a year earlier, while like for like sales fell by 5 per cent, resulting in a 2 per cent fall for the entire period.

Poor demand was seen in the US, however, there was continued growth in China, Korea and Japan.

Chief executive Christopher Bailey said, “In an external environment that remains challenging for luxury, we continue to focus on reducing discretionary costs and are making good progress with developing enhanced future productivity and efficiency plans.”

The brand is heavily reliant on Chinese buyers who travel to Hong Kong for designer brands. Therefore a fall in tourist spending will no doubt hit the company hard.