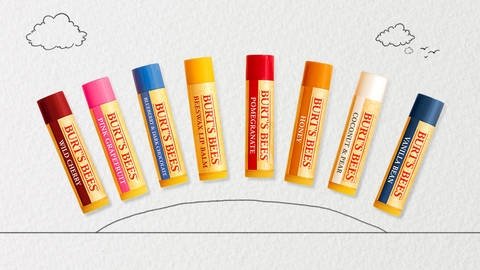 Clorox-owned Burt’s Bees has announced a management reshuffle following the resignation of General Manager Jim Geikie, with Matt Gregory taking over the position effective December 15th, according to a report by Triangle Business Journal.

Geikie is said to be stepping down from the role in order to join former Burt’s Bees CEO John Replogle at new investment firm, One Better Ventures.

Having held numerous sales and general leadership roles for parent company Clorox, Gregory is being promoted from his current role as VP of Sales for Clorox’s speciality division, a role he took in 2004 following eight years with personal care giant Procter & Gamble.

Ashland increases prices by up to 15 per...