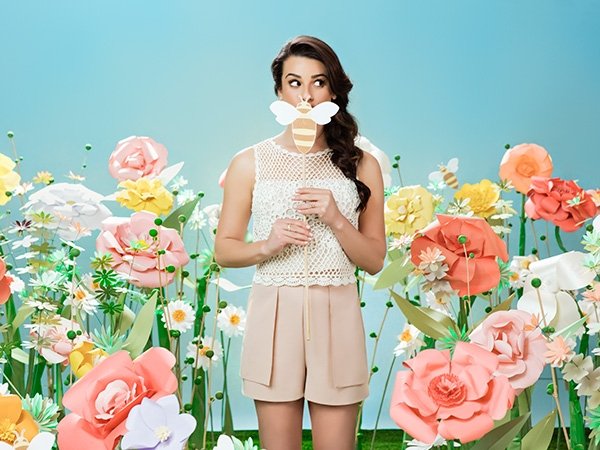 Clorox-owned beauty brand Burt’s Bees has launched a new social media campaign starring US Actress Lea Michele in a bid to boost awareness of the plight of the bee, whilst boosting profits for its natural products.

The campaign encourages social media users to drop the letter ‘b’ from its tweets, while at the same time using the hashtag #BringBackTheBees.

For every post the company will seed 1000 wild flowers, giving the bees more places to pollinate – with the end goal of the campaign being to plant 1 billion flowers.

Created by Baldwin&, the campaign runs with a video clip featuring Glee Actress Lea Michele to promote it. And with a total of 70 percent of the company’s advertising spend going on paid social media – it looks set to be the way forward for pushing a message for the brand. This includes Instagram, Twitter-promoted Tweets, and a promoted trend, as well as white-listed celebrity tweets.

The company is having fun with the campaign has started to erase the letter B from some of its products, and users can also reach the website with the web link www.urtsees.com.