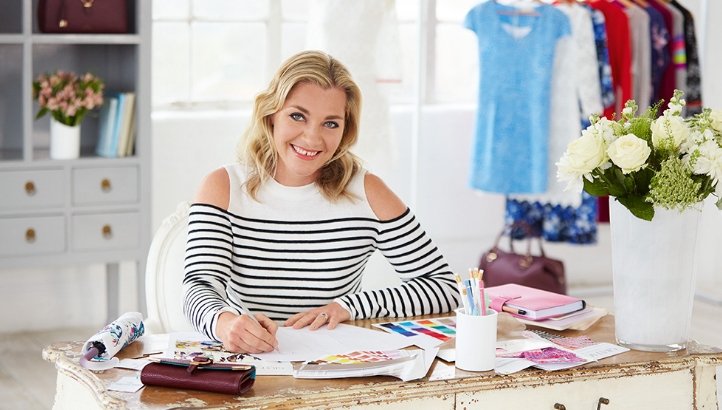 Avon has confirmed its plans to move its headquarters to the UK despite the country’s decision to quit the EU, according to a report published by Bloomberg.

The direct sales giant is said to be due to complete its move by 2016’s close.

“Avon operates in many markets around the world with diverse political and economic structures, and our business model is able to adapt to local circumstances,” the company said in a statement on Friday. “It’s business as usual for Avon in the UK today, and our priorities do not change.”

Avon’s shares dropped 12 percent to US$3.75 in New York trading on Friday amid the financial turmoil that followed the UK’s decision to leave the EU – the company’s biggest intraday decline in over four months, according to Bloomberg.