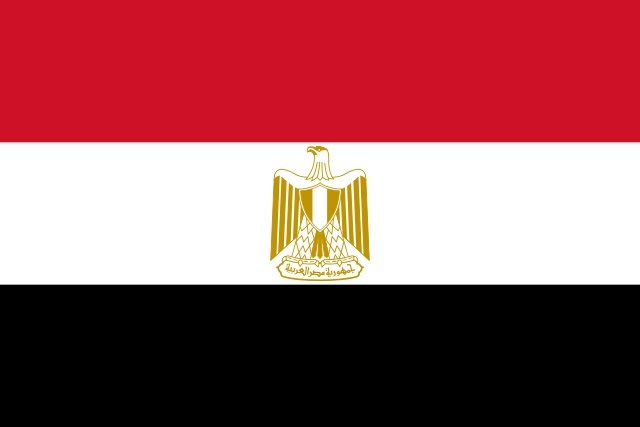 Egypt has upped customs duties on imported cosmetics and perfumes by a whopping 20 percent in a bid to redress the country’s considerable trade deficit, according to a report published by Reuters.

The increase, which brings duties on imported cosmetics and perfume to 60 percent, is the second rise ushered in this year, and is part of a wider strategy to boost domestic production.

“The amendments… aim to create the necessary climate to attract investment… and give a strong boost toward increasing productivity, which is the basis of economic growth, as well as cutting imports, which… have widened the trade deficit to over US$49 billion,” said the Finance Ministry in a statement released to Reuters.

However, the country’s business community strongly opposes the move, with Ahmed Shiha, Head of the Importers Division at the Cairo Chamber of Commerce telling Reuters, “We do not have a single factory that makes a bottle of perfume… So how are we protecting Egyptian industries?”