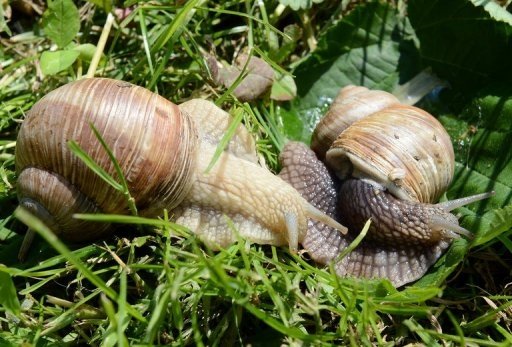 Turkish business partners Civil Engineer Yusuf Murat Genç and Management Engineer Mustafa Sarıoğlu have announced the opening of its first snail breeding farm located in the Aegean resort district in Turkey, with the humane extraction of the slime – without killing the snail – being used in cosmetic production.

Located in Kuşadası, the farm cost around TL 2.5 million ($656,000) to create and will produce around 100,000 tons of snails annually using cutting edge technology, with the snails set to be exported to assist the development of the animal as an export product for the country.

Already in production, Murat Genç and Sarıoğlu aim to use the snails from the site to develop further into the cosmetics and health market with snail exportation, with live snails also used in luxury spas in the Far East.

Initial exportation figures data estimate 10 tons of snails to be exported to Spain from the farm this week, with an increase in production allowing for further exportation to other European countries in the near future.