Buy now, pay later to be regulated as UK shoppers go £4 billion into the red 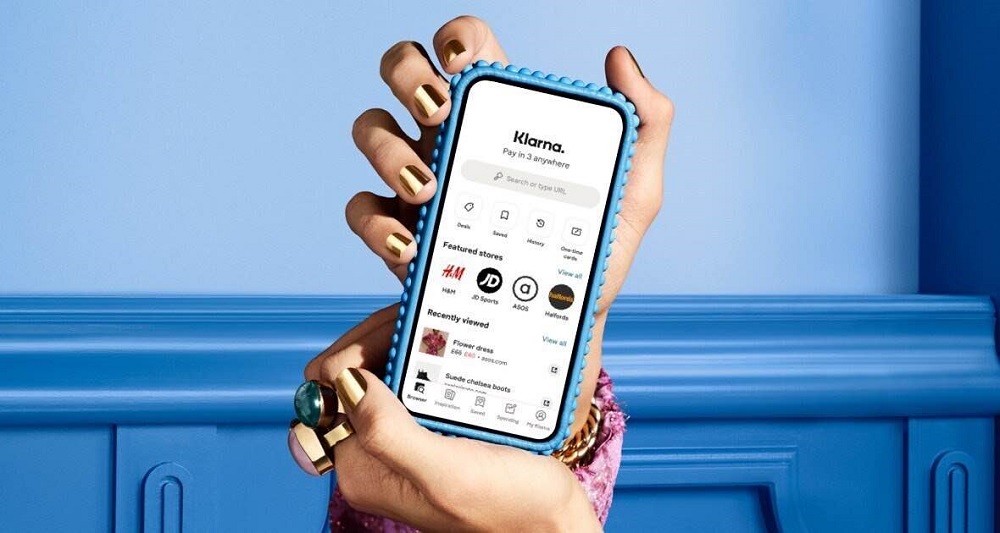 THE WHAT? Buy now, pay later deals are proving attractive to UK shoppers, according to a report published by The Guardian, with outstanding debt for the year to date pegged at £4 billion.

THE DETAILS Some 7.7 million Brits have ‘significant’ amounts due, according to figures from Credit Karma, per The Guardian, with an average debt of £538 per account holder.

The use of these instalment payment-style deals has soared since the advent of the pandemic, with BNPL use almost quadrupling in 2020, reaching a transaction value of £2.7 billion.

THE WHY? With the boom in online shopping, more and more shoppers have been tempted to sign up to BNPL deals, which are available at almost every checkout. The Financial Conduct Authority has moved to regulate this burgeoning service although it could be another year or two until the framework comes into force.