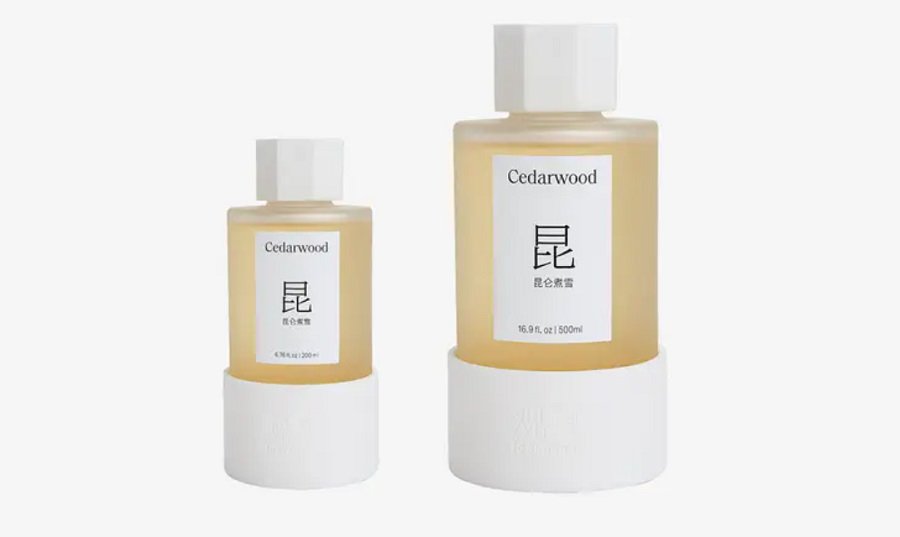 THE WHAT? Locally made fragrances are starting to gain popularity in China, according to a report published by Nikkei Asia. Brands such as To Summer and Documents have developed a dedicated following among younger shoppers, who have displayed a marked preference for domestic labels over foreign imports.

THE DETAILS To Summer has stores across China, including in Beijing, Shanghai and Shenzhen and its scents are inspired by Eastern culture. New fragrances are unveiled via WeChat. Luxury line, Documents, meanwhile, has attracted investment from the likes of L’Oréal, and has stores in Shanghai and Beijing.

THE WHY? A rise in patriotism, particularly among the younger generation, is credited with boosting sales of local brands in China – a phenomenon dubbed ‘guochao’.