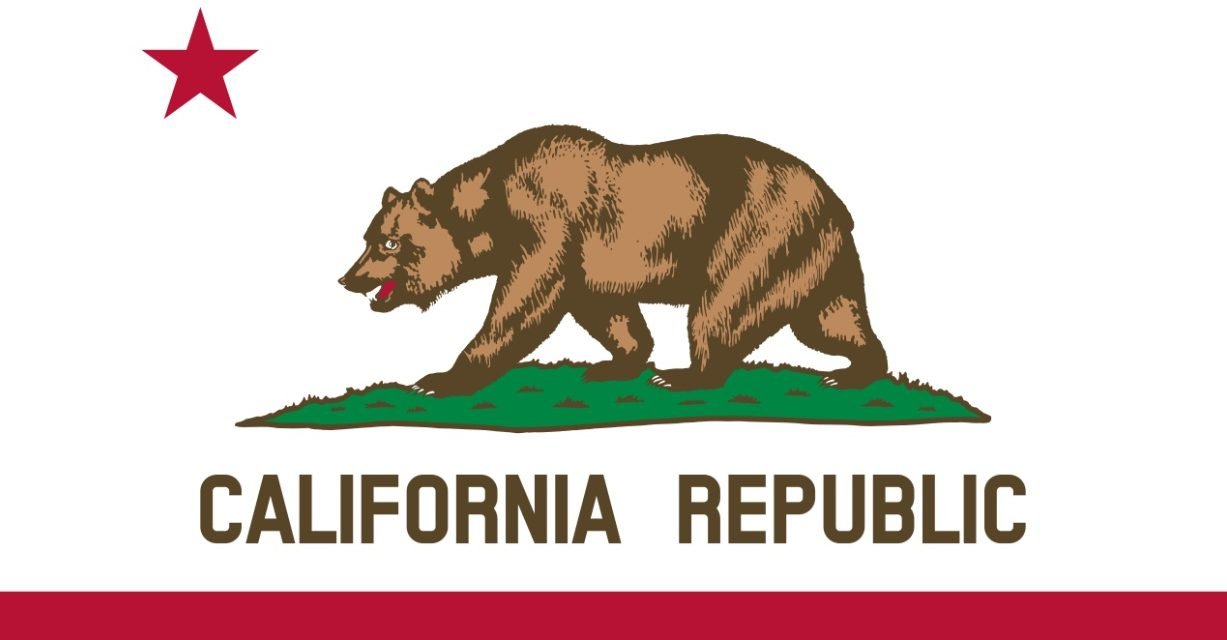 California’s Senate has ramped up the fragrance transparency drive, passing a bill which will force greater disclosure of fragrance ingredients in cosmetics, according to a report published by Chemical Watch.

The Fragrance and Flavor Ingredient Right to Know Act, 2019 will now be considered by the state’s Assembly and, if passed, will require manufacturers to report the presence of set ingredients (which include ingredients listed as substances of very high concern by the EU, and those named as reproductive toxicants or carcinogens under California’s Proposition 65, among others) in cosmetics products to the Department of Public Health, who in turn will make the information publicly available on a database.

Manufacturers will not be required to disclose formulation details or the amount of each ingredient used.