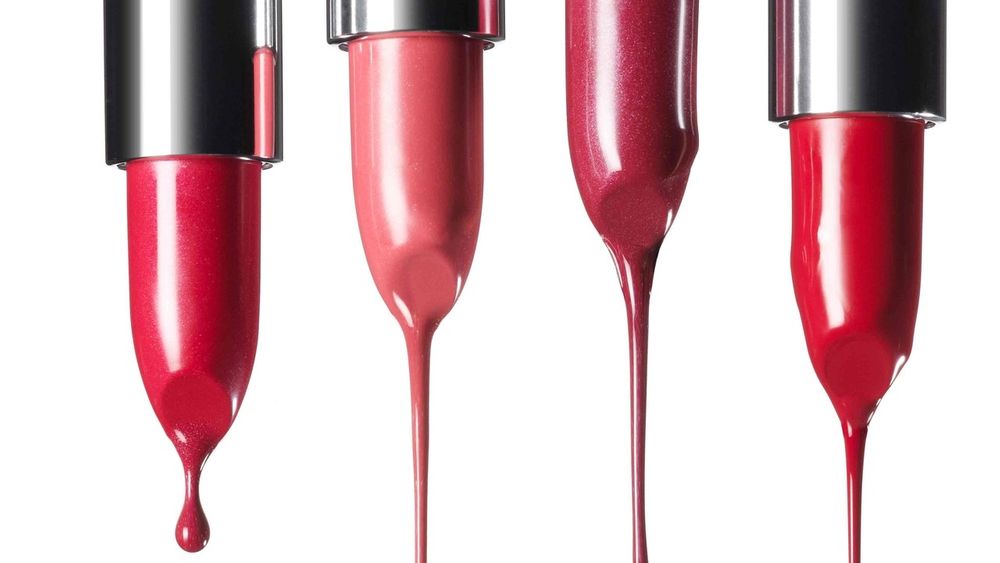 New landmark legislation could result in the outright ban of all cosmetics in California that contain ingredients known to be linked to cancer.

State legislators introduced the bill, stating that products containing any of the 20 ingredients listed, such as asbestos, mercury, lead and formaldehyde, would be classified as ‘adulterated cosmetics’ and would be banned in the state.

According to Assembly member Al Muratsuchi, a co-sponsor of the bill, “Californians deserve to know whether the cosmetic products they purchase in the state are not harmful to their health.
“While cosmetic products sold in the U.S. are largely unregulated, other nations — and even retailers — have proactively banned or restricted the use of hundreds or thousands of cosmetic ingredients. AB 495 will protect consumers by banning the sale in California of cosmetics containing known carcinogens, reproductive toxins, and endocrine disruptors that are harmful to human health.”

The bill has been supported by environmental groups that have long championed the ban of such chemicals, with the Environmental Working Group stating, “This common-sense proposal is exactly what is needed to clean up the cosmetics aisle so that Californians can be assured their makeup, soap and shampoos don’t include harmful chemicals.”